U.S. Trailer for Joachim Trier’s Cannes Winner The Worst Person in The World 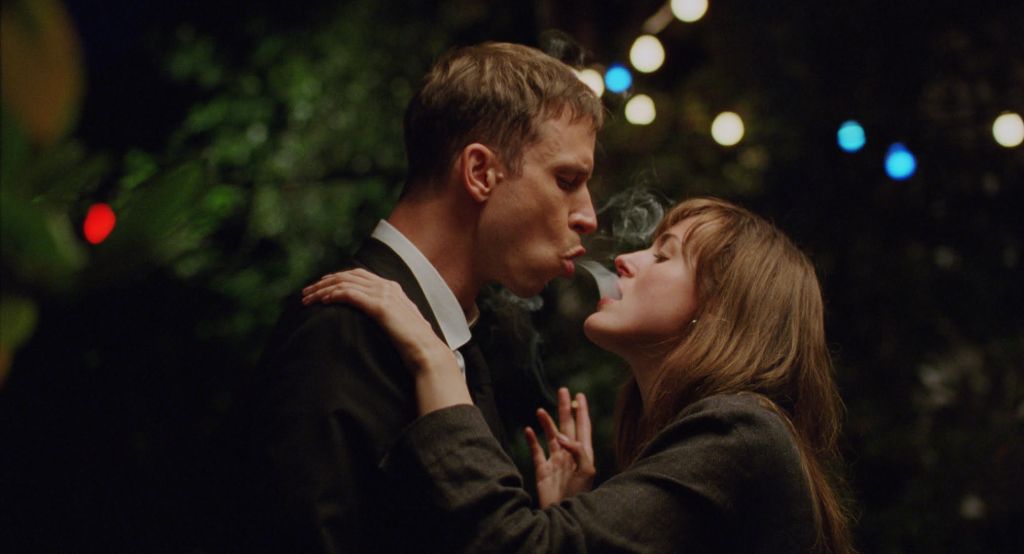 With Reprise and Oslo, August 31st, Joachim Trier emerged as one of the most promising directors of this young century. Now, after bouts with the English language (Louder Than Bombs) and the supernatural (Thelma), the Danish-born Norwegian director is returning to his roots to complete his Oslo trilogy with The Worst Person in The World, a modern dramedy about the quest for love and meaning in the city. Picked up by NEON following its Cannes premiere (where Renate Reinsve won Best Actress), the film will make its U.S. premiere at New York Film Festival this weekend and now the first U.S. trailer has arrived.

Ed Frankl said in his Cannes review, “There’s a bravura scene in Joachim Trier’s funny, sexy, and intelligent new rom-com The Worst Person in the World where time stops dead. Its millennial protagonist, Julie (a star-making performance from Renate Reinsve) roams downtown Oslo as everyone else stands still; she can do whatever she likes sans consequence, and without risking wasting the time she has. She can see the coffee shop barista she has a crush on, without the chance of her long-term boyfriend finding out. But it’s more than that––she’s free from the responsibilities of decision-making. Under the strain of a world of constant distractions, of phone screens with relentless notifications, a news cycle with persistent worries about COVID or climate change or the hostile discourse of identity politics, isn’t that break from life the perennial Gen-Y fantasy? “