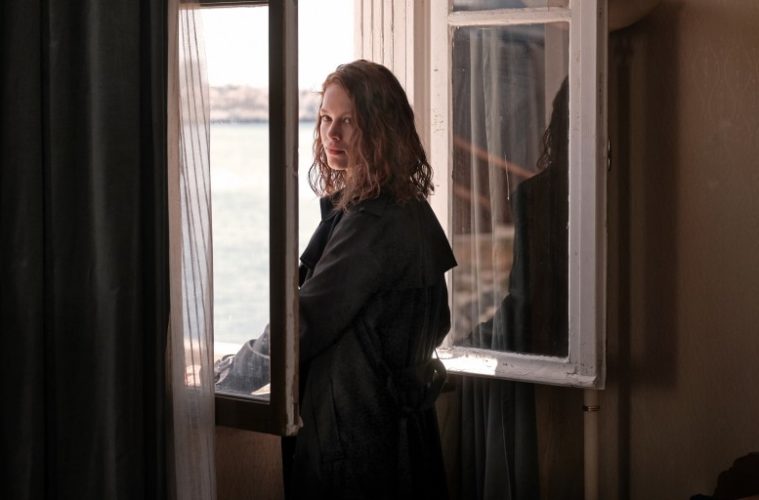 While he reached international acclaim with Barbara and Phoenix, Christian Petzold’s filmography is full of rich, enigmatic genre riffs that delight with suspense and emotion. His latest film, Transit, is no different. The story centers on Georg (Franz Rogowski), an escapee of a concentration camp who flees Paris just as the Nazis march in. The film depicts his few weeks in the French port city of Marseille before his final trip out of the continent. Despite the film taking place during the era of the Second World War, Petzold boldly decides to ignore the historical setting, costume- and production-wise, rather having the feel of the present day. Ahead of a March release, the new U.S. trailer has now arrived via Music Box Films.

“Local boy Christian Petzold’s audacious retelling of Anna Seghers’s World War II-set novel about refugees escaping Nazi-controlled France is a strange, beguiling creation that will be hard to beat in the competition line-up, and ranks as a rare period piece that utterly gets under the skin of contemporary concerns,” Ed Frankl said in his review. “It’s an engrossing, uncanny and somewhat disturbing film, and completes something of a trio of historical melodramas after Barbara and his worldwide hit Phoenix, but develops the themes of those in an adventurous, if oblique, way.”

As fascism spreads, German refugee Georg (Rogowski) flees to Marseille and assumes the identity of the dead writer whose transit papers he is carrying. Living among refugees from around the world, Georg falls for Marie (Beer), a mysterious woman searching for her husband – the man whose identity Georg has stolen. Adapted from Anna Segher’s 1942 novel, TRANSIT transposes the original story to the present, blurring periods to create a timeless exploration of the plight of displaced people.

Transit opens on March 1 in NY, March 8 in LA, and will expand from there.