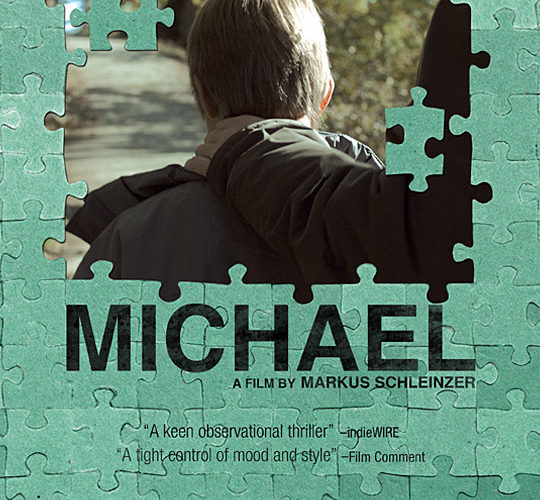 Markus Schleinzer‘s Michael is a movie I want to see and don’t want to see. The Austrian film, called a “haunting profile… detailed in excess with the aim to truly unnerve” by our own Raffi Asdourian after its Cannes debut (full review), is a calm portrait of a pedophile, the titular Michael, and his kidnapped victim. While some festival goers appreciated Michael for its boldness, others found the movie as sickening as its subject. “WHAT THE F*CK IS WRONG WITH EVERYONE IN AUSTRIA. SERIOUSLY.” Mike D’Angelo tweeted after sitting through a Cannes screening. Many festival attendees agreed.

Among critics, Michael is a divisive film, and I doubt it’ll find a large audience here in the US, but it will see what I assume will be avery limited release starting February 15, so check your local art house theater schedules if you’re interested. The trailer below via Apple should give you a good idea of the movie’s unsettling tone.

Michael (Michael Fuith), a seemingly meek insurance agent, has a secret: he’s holding 10-year-old Wolfgang (David Rauchenberger) captive in a locked room in his basement. Chronicling a five month period, director Markus Schleinzer reveals a tense portrait of how seemingly mundane lives can hide the darkest secrets. MICHAEL is a masterfully executed study of a monster with rich cinematic detail and unnerving insight. What do you think the artistic value of a film like Michael could be?