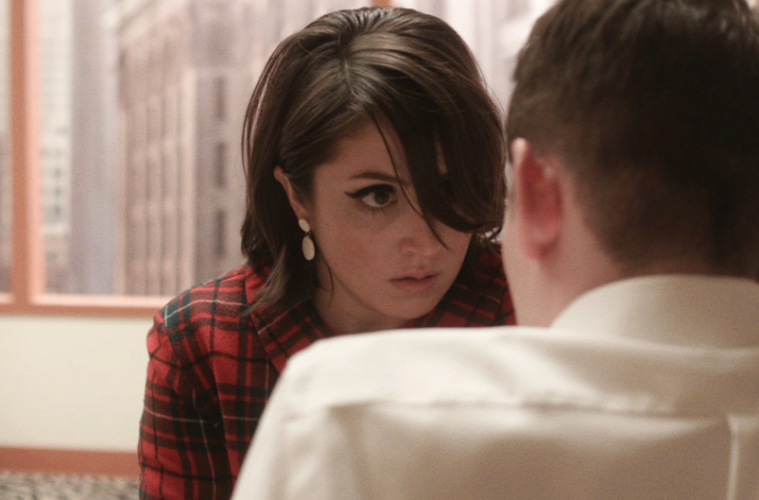 After being behind the Adult Swim viral sensation Too Many Cooks, the production team of Fake Wood Wallpaper Films brought their latest film, The Arbalest, to South by Southwest Film Festival this year. Written and directed by Adam Pinney, it picked up the Grand Jury Prize for Best Narrative Feature and now it’ll get a release later this month.

A shape-shifting dark comedy, which follows the life of a toymaker and inventor, the first trailer has now arrived today, which throws around comparisons to Wes Anderson and David Lynch. We said in our review, “The Arbalest is one of the sharpest black comedies of recent memory, never apologizing or justifying the insanity of Kalt as those around him and the audience watch with morbid curiosity as to what he’ll do next and why.”

From the minds behind “Too Many Cooks” comes THE ARBALEST: the tale of enigmatic, famed toymaker Foster Kalt, celebrated inventor of the “Kalt Cube.” His story unfolding via flashbacks over the course of an interview with a television reporter, Kalt primarily reflects on his lifelong obsession with Sylvia Frank. From his fatetful first meeting with Sylvia in a New York Hotel Room in 1968, to years later when he is stalking her from a cabin in the woods, the puzzle pieces of Kalt’s obsession come together to form his latest, shocking, long-awaited new invention.