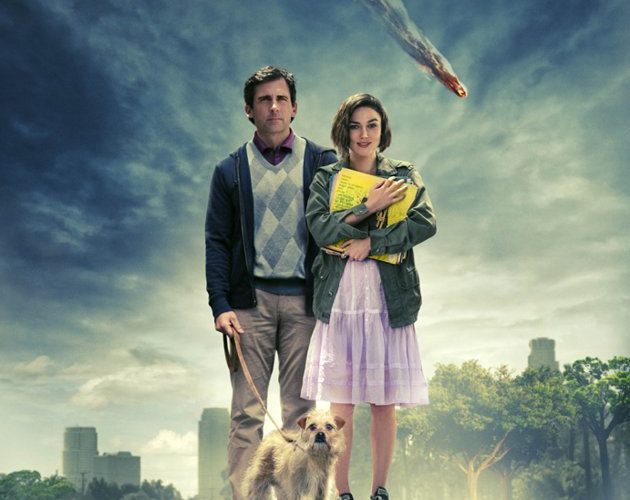 Following the poster premiere, as expected, the first trailer for Seeking a Friend for the End of the World has arrived. This marks the debut film from the writer of Nick & Norah’s Infinite Playlist, Lorene Scafaria. Starring Steve Carell and Keira Knightley, with an asteroid headed straight for earth, the duo embark on a pre-apocalyptic road trip.

I wonder if it will end like Melancholia, but it at least looks like the happiest version of that movie. Scafaria crafted a charming script with Nick & Norah and looks to continue with a sharp directorial eye here. I’m digging the concept and it’s great to see comedians like Patton Oswalt, T.J. Miller and Community‘s Gillian Jacobs, as well as the always excellent Melanie Lynskey. Check it out below via Yahoo. Seeking a Friend For the End of the World hits theaters June 22nd, 2012.