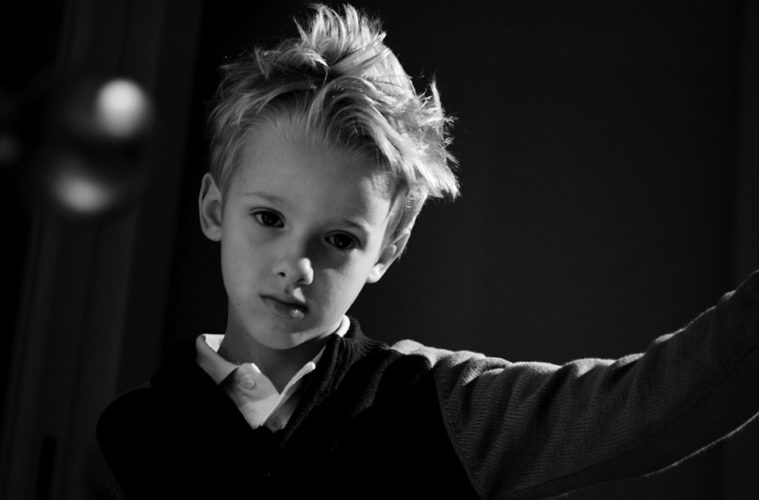 Trailer For ‘Escape From Tomorrow,’ the Sundance Hit Secretly Shot at Disney For any cinephile, a behind-the-scenes look at how a film was created should at least warrant a modicum of fascination, but for an upcoming feature, the story of how it came together may prove more interesting than the final product. Shot guerrilla-style in both Disneyland and Disney World without the permission of Mickey Mouse himself, Randy Moore‘s Escape From Tomorrow arrived quietly at Sundance and made quite a splash.

Many believed it would never see the light of day, but the black-and-white project recently got set for a release next month and today brings the first trailer. Following a father’s surreal descent into madness at the amusement park, we praised it (full review) for its “bravado and bold style” and “abundance of cinematic originality to revel in [making the film] feel like a dizzying teacup ride into madness.” The first trailer certainly sells these qualities and it one can see it below, along with the attention-grabbing poster. Escape From Tomorrow opens on October 11th on VOD and in theaters.