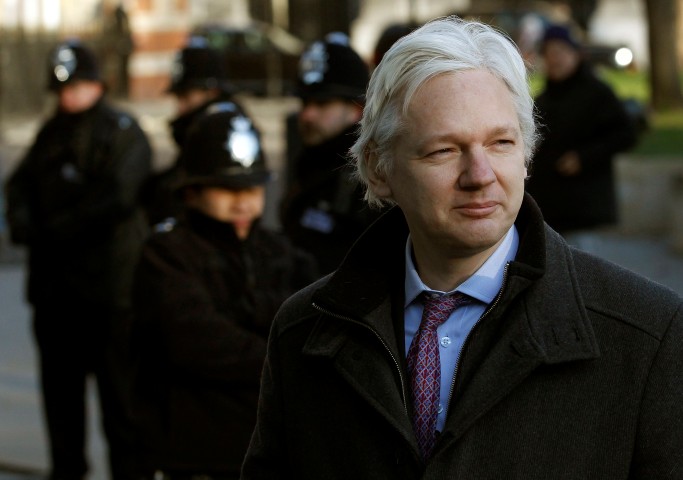 Trailer For Alex Gibney’s ‘We Steal Secrets: The Story of WikiLeaks’ There’s little doubt that the spotlight will be once again put on Julian Assange at the end of the year with Bill Condon‘s The Fifth Estate, a drama which sees Benedict Cumberbatch step into the shoes of the WikiLeaks founder. But before that, this summer will deliver what should likely be required viewing, in the form of a new documentary.

Coming from the prolific Oscar-winner Alex Gibney, We Steal Secrets: The Story of WikiLeaks chronicles the story of the infamous non-profit organization, seemingly focusing in on the 2010 leak of the Baghdad airstrike footage. It looks like another thrilling, exhaustive look into one of the most-discussed topics in recent memory. Check out the trailer below, along with a poster, for the film that premiered at Sundance Film Festival earlier this year. Filmed with the startling immediacy of unfolding history, Academy Award-winning director Alex Gibney’s We Steal Secrets: The Story of WikiLeaks is a riveting, multi-layered tale about transparency in the information age and our ever-elusive search for the truth. Detailing the creation of Julian Assange’s controversial website, which facilitated the largest security breach in U.S. history, the film charts the enigmatic Assange’s rise and fall in parallel with that of Pfc. Bradley Manning, the brilliant, troubled young soldier who downloaded hundreds of thousands of documents from classified U.S. military and diplomatic servers.

We Steal Secrets: The Story of WikiLeaks arrives on May 24th.