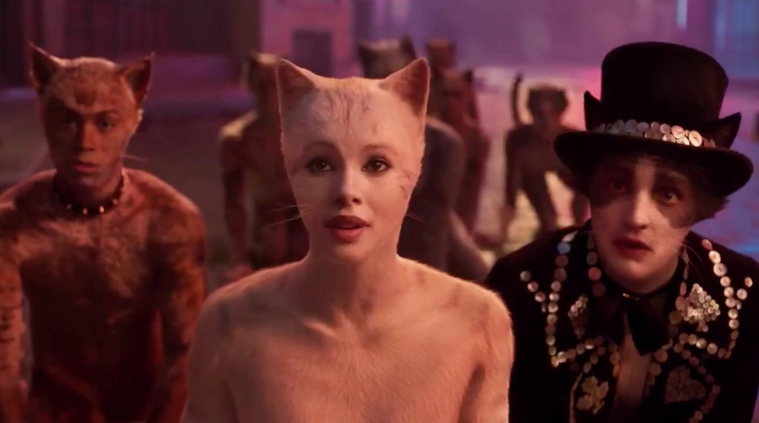 Watch out, Avatar and Endgame. With never-before-seen “digital fur technology,” Tom Hooper’s Cats is here to redefine the form of the moving image. If one has stopped laughing over the solemn magnitude imparted in the first featurette for the forthcoming musical adaptation, they can now turn their eyes towards the trailer–which is baffling, to say the least.