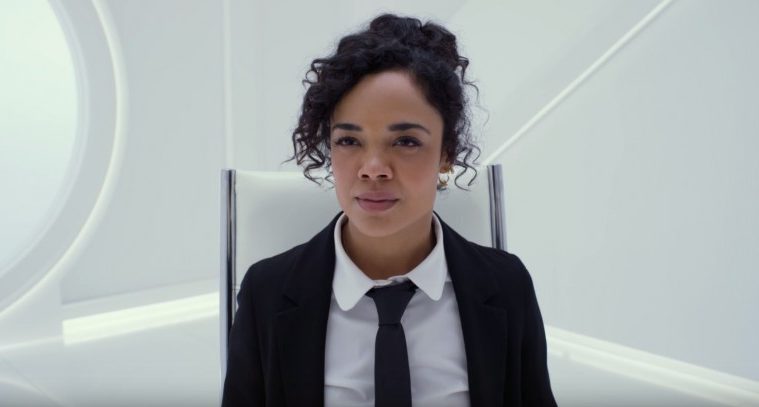 The men in black are back–but not those men in black, and they aren’t all men. The spin-off of the popular series stars Chris Hemsworth and Tessa Thompson and is directed by F. Gary Gray (Straight Outta Compton, Friday). This time around we center on the London-based secret agents in another alien-fronted plot to cause doom to the world.

A re-team for the stars after Thor: Ragnarok, they hope to bring new life to the franchise, which of course starred Will Smith and Tommy Lee Jones. Sony Pictures has been trying for some time do a spin-off, even thinking about a cross-over with the 21 Jump Street franchise, but thankfully that never came to fruition. Also starring Liam Neeson, Kumail Nanjiani, Rafe Spall, Rebecca Ferguson, and Emma Thompson, see the trailer below, along with, of course, an international one.

The Men in Black have always protected the Earth from the scum of the universe. In this new adventure, they tackle their biggest, most global threat to date: a mole in the Men in Black organization.