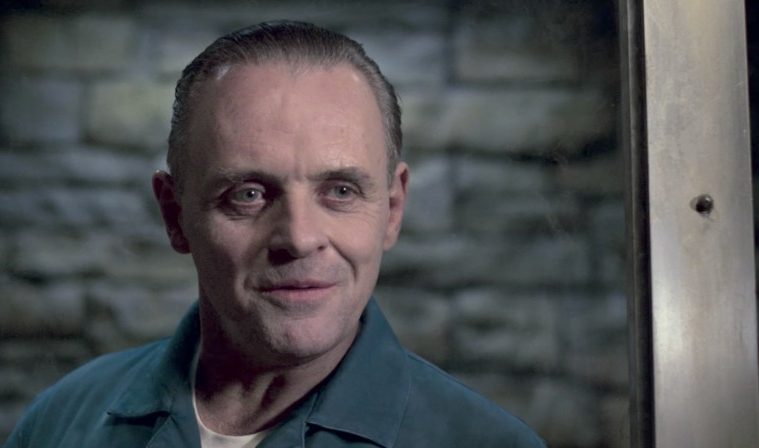 “The Silence of the Lambs is not a documentary, but rather a story that stems from an exaggerated version of our own terrible reality,” said our own Willow Maclay this summer when writing about the Best Picture winner. “Clarice Starling is a defining character of her generation for her guile, strength and intelligence in the face of inhumane problems, but more so than an archetype or a hero, she’s an incredibly interesting woman — one of many in the filmography of Jonathan Demme.”

Just in time for Halloween we have a new trailer for a new 4K restoration of the film, and although it’s only currently scheduled to tour the U.K., hopefully we’ll learn of a U.S. run soon. While you binge David Fincher’s Mindhunter, see how Demme perfected the serial killer analysis thriller with the new trailer below.

FBI agent Clarice Starling, a specialist in serial killers, is fresh out of training and on the hunt for psychopathic murderer Buffalo Bill before his female body count rises. She adopts a high-risk strategy in visiting the imprisoned, dangerous and highly intelligent psychiatrist Dr Hannibal Lecter for his insight, but Lecter wants something in return from her that goes far beyond the acceptable. In Lecter and Starling author Thomas Harris created an unforgettable duo, and Hopkins and Foster perfectly capture this disturbing relationship on screen. Showered with awards upon its release, this is one of the great thrillers of the last 30 years, and remains as vital and horrific today.

The Silence of the Lambs returns to U.K. theaters on November 3.