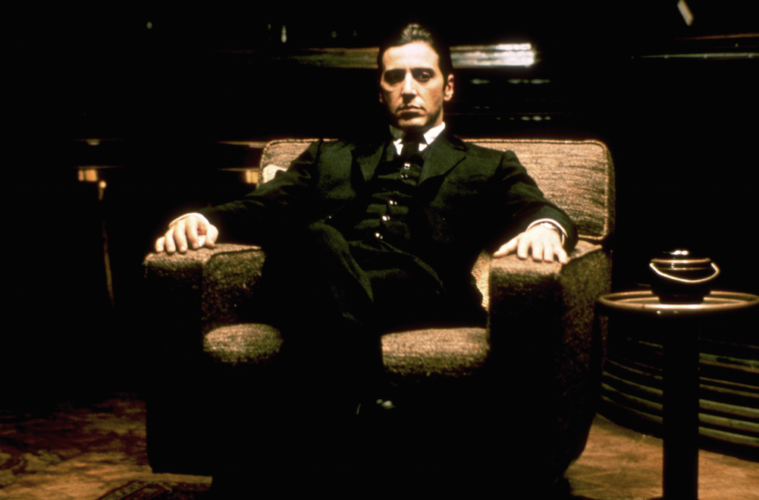 The Restoration of ‘The Godfather’ Perhaps the most essential Blu-ray set one can acquire (or at least my personal most-watched) is the 2008 restoration of Francis Ford Coppola‘s The Godfather trilogy. Following the 2006 acquisition of DreamWorks by Paramount, Steven Spielberg, at the behest of Coppola, used his influence to convince the studio to revisit the trilogy (primarily the first two) and give it the upgrade it deserved.

Employing 4K scanning, Robert A. Harris oversaw the upgrade and his 1.5-year journey doing so is documented in the 19-minute special Emulsion Rescue: Revealing the Godfather. Available on the Blu-ray set, but recently uploaded online, it’s a fascinating, detailed look at the process, featuring interviews with Spielberg, Coppola, the late Gordon Willis, and more. It’s particularly remarkable to see just what an effect these new details have on the actual story, notably in the iconic assassination scene at the Italian restaurant.

Check out the special below (also perfect viewing with a feature-length documentary on its making), which will likely make one want to queue up the films to watch this weekend:

The Godfather: The Coppola Restoration is now available on Blu-ray.

What do you think of The Godfather restoration?