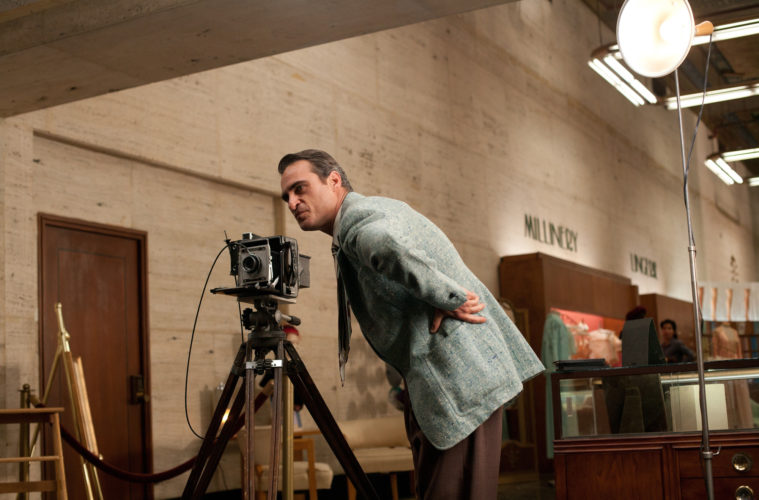 A rare kind of excitement struck me last week, with the news that we’ll be seeing Paul Thomas Anderson‘s There Will Be Blood follow-up nearly a month early — his films just have that kind of effect. After a stellar trailer for the film, which sees a post-war Joaquin Phoenix equal parts enamored and confused with Philip Seymour Hoffman and a belief system he is starting up with Amy Adams by his side, The Weinstein Company have released 19 beautiful, high-resolution new stills from the drama. There’s isn’t much left to say that doesn’t stray into unabashed hyperbole, so check out the images below as we hear word as soon as this month (with its Venice premiere) on how this one turns out.

Update: The studio has asked to remove the photos, but one can see the trailer below.