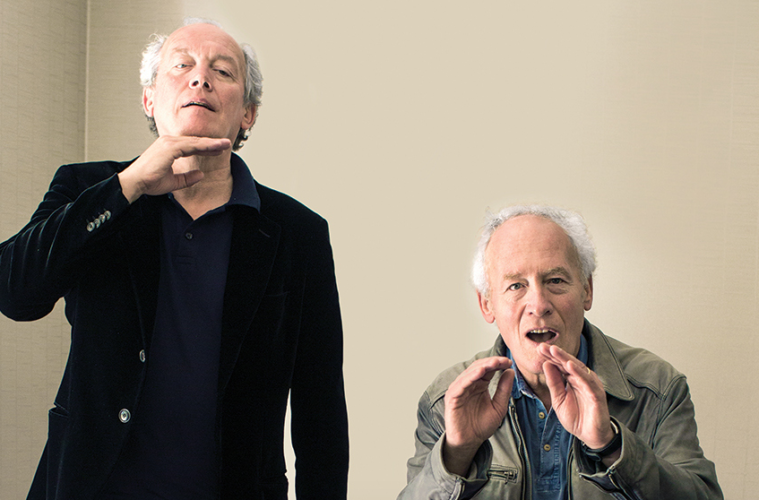 It should surprise precisely nobody that Jean-Pierre and Luc Dardenne made a single list for Sight & Sound, and it doesn’t strike me as odd that they acted so nonchalant about the effort. Their comments section will say it all: “A random list of ten greatest films.” I do, however, question the extent to which this is “random,” insofar as connections to their oeuvre are concerned, and fellow fans will probably notice commonalities from the word “go.”

All right, yes, The Big Heat doesn’t exactly scream “social realism,” but the concerns shared by many of these pictures — economic and social inequality, for one, as well as the strains they put on romantic and parent-child relationships — rings through the Dardennes’ long career. If Shoah or Modern Times are a bit more dour and comedic (guess which adjective applies to which film) than The Kid with a Bike, they have the qualities of forebears, and the potential impact of something such as Street of Shame, worldview-wise, is pretty earth-shaking. Or just consider this a list of great films you, fan or not, should see — maybe with a bit of spacing, merely so things don’t get too grim in your cinematic diet.

See a selection of clips and, in one case, a full title below as we await their next film, The Unknown Girl, which just kicked off production: