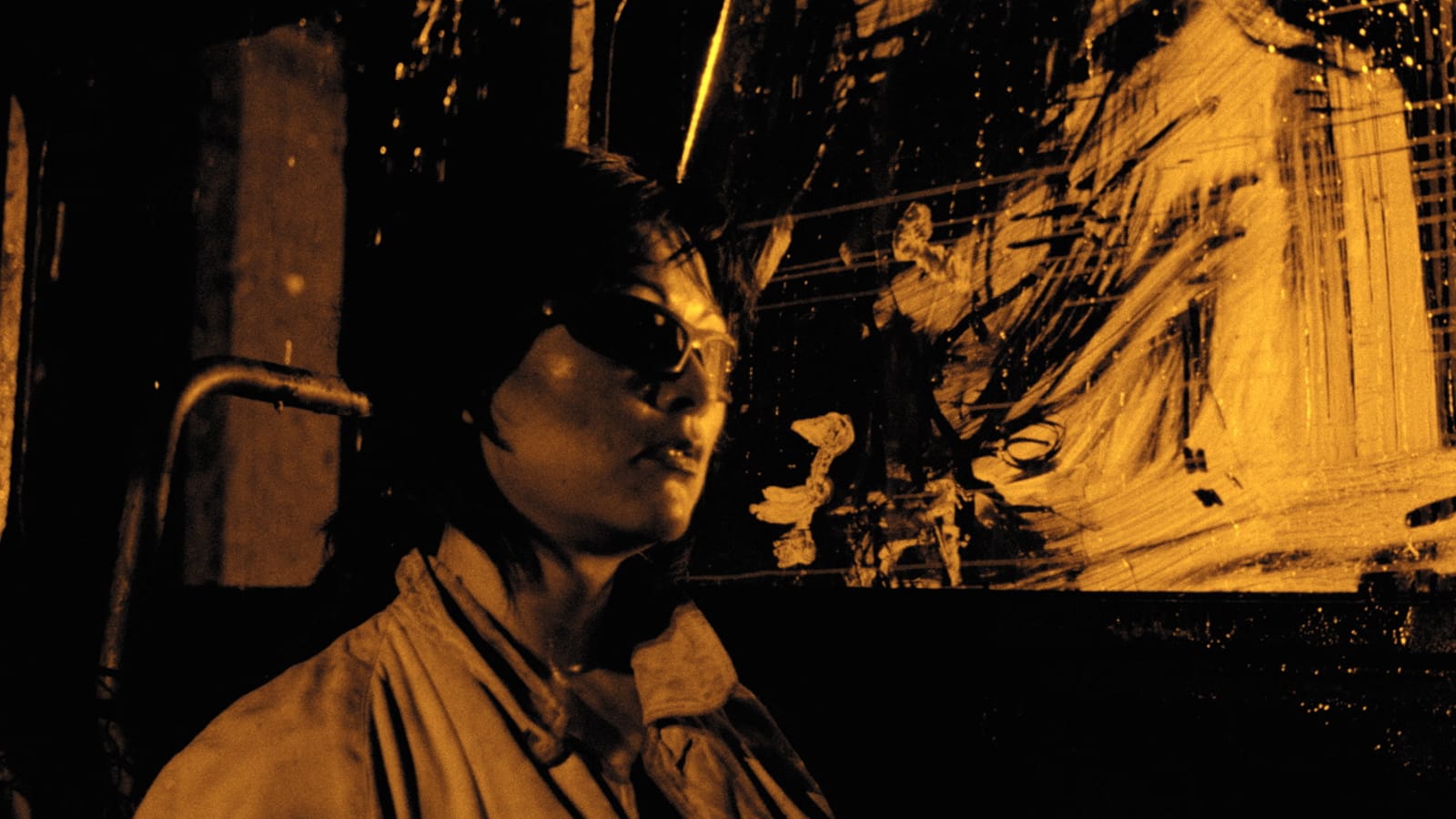 And lo a new year begins—or will in two-and-a-half months’ time, which still won’t stop Criterion from cracking the seal. 2023 (Christ) begins on a bang with Bergman Island, Mia Hansen-Løve’s greater-by-the-day study of filmmaking and life’s difficult middleground. (For more on that, read my interview with her.) Lars von Trier’s beguiling, beautiful Europe Trilogy comprising The Element of Crime, Epidemic, and Europa gets a much-needed upgrade: even as he remains one of the few arthouse superstars have these stayed underseen, a matter hopefully amended by Blu-ray resolution. (The then-young von Trier’s intent should come through more clearly than muddy DVDs, at least.)

This Is Not a Burial, It’s a Resurrection adds to the canon of Criterion titles with punctuation, and fortunately we like the film quite a bit. Their 4K UHD library expands, fittingly, with Terry Gilliam’s visually ornate The Adventures of Baron Munchausen, while John M. Stahl’s unfathomably heartbreaking Imitation of Life (which yours truly prefers to Sirk’s) comes to Blu-ray.