This is Not a Burial, It’s a Resurrection Review: Lesotho’s First Oscar Entry is a Death-Obsessed Breakthrough Feature 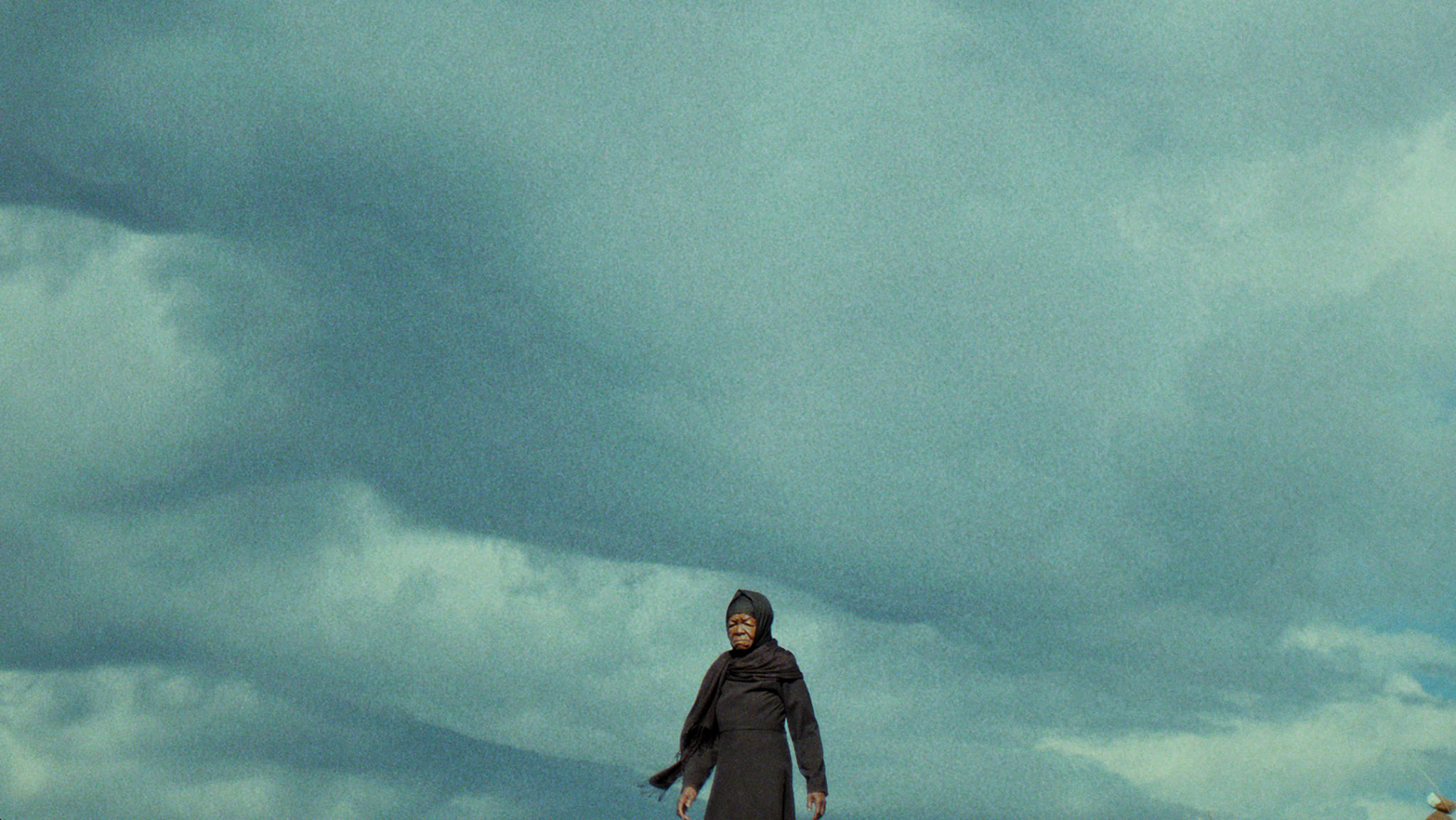 When observing global cultural differences, some of the most telling points of distinction are seen in how different societies treat death. Beyond this, the ongoing 2020 pandemic has resensitized us, especially in the west, to an earlier way of life not seen since the two world wars and the emergence of modern medicine, where the specter of death looms larger.

A certain mode of arthouse film is well-equipped to process these ideas. The deeply referential new South African film This is Not a Burial, It’s a Resurrection strongly evokes Kiarostami’s Taste of Cherry, perhaps cinema’s greatest contemplation of the subject. Both concern a central character seeking a dignified end, with the notion of a burial especially symbolic to the ultimate sense of finality. The interesting distinction is that in this film, for its setting in the tiny Lesotho village of Nasaratha (named after Nazareth, the birthplace of Jesus), the town’s gravesite actually makes up one of the largest parts of the local landmass. The dead truly live alongside with the living.

Perhaps the most notable film thus far to emerge from Lesotho, an enclaved country entirely bordered by South Africa, This is Not a Burial will still appear quite familiar to viewers who’ve followed festival films over this decade. In spite of the remoteness of the setting, the plot conflict follows familiar lines, and like many early-career features, it perhaps suffers from surfeit of ideas which aren’t satisfactorily developed. But after an award-garlanded festival run, taking in Venice’s special Biennale works-in-progress section, and this year’s Sundance and Rotterdam, it certainly puts its director Lemohang Jeremiah Mosese on the map as a new African auteur to follow. The visuals are sometimes breathtaking, and we never see the square academy frame he employs as a cute anachronism––its careful, often symmetrical compositions are unthinkable without it. The cinematography starts to privilege rippling slow-motion in some later scenes, which aren’t the only time the film reminds you of Tarkovsky.

The octogenarian lead actress Mary Twala (one of the most eminent in the region––she was also in Beyoncé’s Black Is King this year) gives such an authentic performance, that ironically, you’d assume she was one of the many non-professionals amongst the film’s cast. She is the perennially bereaved Mantoa, who’s lost her husband and at the film’s onset, receives news of her only son’s passing in a mining accident. Acting as a matriarch figure to this small community, not unlike some of the older female characters in Bacurau, she stalks the plains clad in black like a ghost, ruminating on her own death to come. This is contrasted by the other strand of the film’s narrative, as the Nasaratha community prepares for its forced resettlement, as its territory is chosen as a location for a dam.

The wider townspeople see the benefit of the move, taking it as part of the natural ebb and flow of life––indigenous people from the area have always had to disperse and resettle. But Mantoa is bound steadfast to the territory, especially the central presence of the gravesite, where she longs to eventually be buried alongside her fallen family. Her position grows into a kind of activism, and some neighbors, particularly women of different generations, are rallied to the cause.

Mosese’s storytelling can’t always keep up with the visual splendor he provides; as said, the tradition vs. modernity, human interest vs. ostensible progress conflicts are well-trodden for films of this type, which means he can’t always do justice to the particular specificity of the world he’s depicting for us. Like in many of the canonical African films, it’s a world laden with folklore, personality, and deep self-awareness; there are some brilliantly deployed musical interludes. Clichéd, sentimental elements are ultimately locked in a battle with a vision of death that’s more poetic than what we commonly accept, in film and also in life.

This Is Not a Burial, It’s a Resurrection is Lesotho’s Oscar entry and is awaiting a U.S. release.