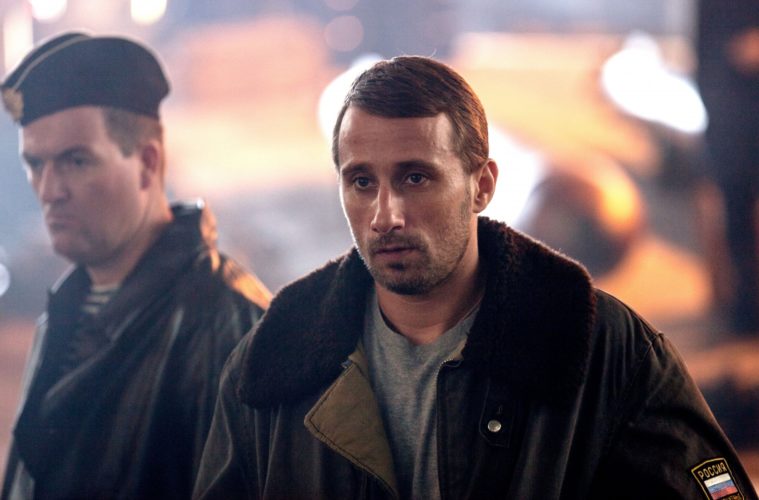 Now with a new title for U.S. audiences, a new trailer has just arrived for The Command (originally called Kursk), which features a talented ensemble including Matthias Schoenaerts, Colin Firth, and Léa Seydoux in the lead roles. Directed by Thomas Vinterberg (Festen, The Hunt and Far from the Madding Crowd), the thriller follows the devastating true story of 23 sailors trying to survive the K-1412 KURSK submarine back in the year 2000.

Following its world premiere at the Toronto International Film Festival last year to solid, if reserved acclaim, The Command will arrive on DirecTV on May 23, and then a limited theatrical release will be happening starting June 21. See the trailer, synopsis, and poster below.

Colin Firth stars in the unforgettable true story of the K-1412 KURSK, a Russian flagship nuclear powered submarine that sank to the bottom of the Barents Sea in August 2000. As 23 sailors fought for survival aboard the disabled sub, their families desperately battled bureaucratic obstacles and impossible odds to find answer and save them.