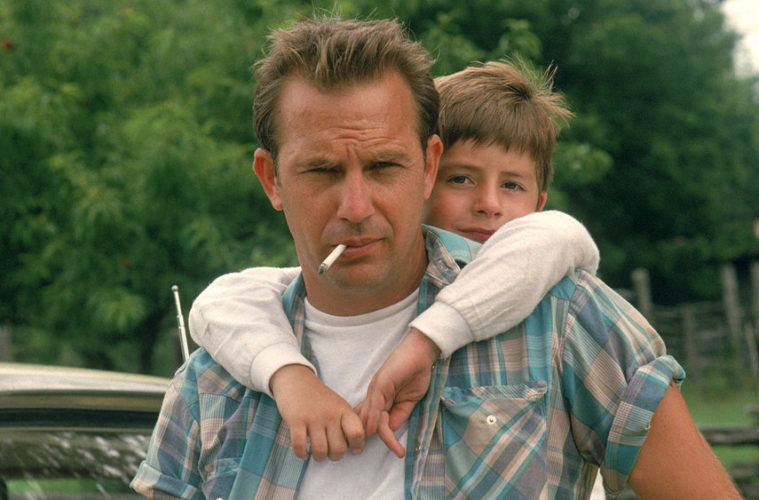 Welcome to The B-Side, a new podcast from The Film Stage. Here we explore movies starring established stars that flopped at the box office, have been forgotten by time, or remain hidden gems. These aren’t the films that made them famous or kept them famous. These are the other ones. So strap in and listen close as we dive into the big swings and big misses from some of the biggest names in the business. In the latest episode, Dan Mecca is joined by podcast producer Conor O’Donnell and writer/director Nicholas Gray to discuss the b-sides of Kevin Costner.

The films discussed include A Perfect World, The War, The Postman, Thirteen Days, 3000 Miles To Graceland and Dragonfly. Plenty more is discussed, including a brutal story about the Tony Scott movie Revenge and gossip on the set of Waterworld and what happens when two movies about the same subject come out around the same time.