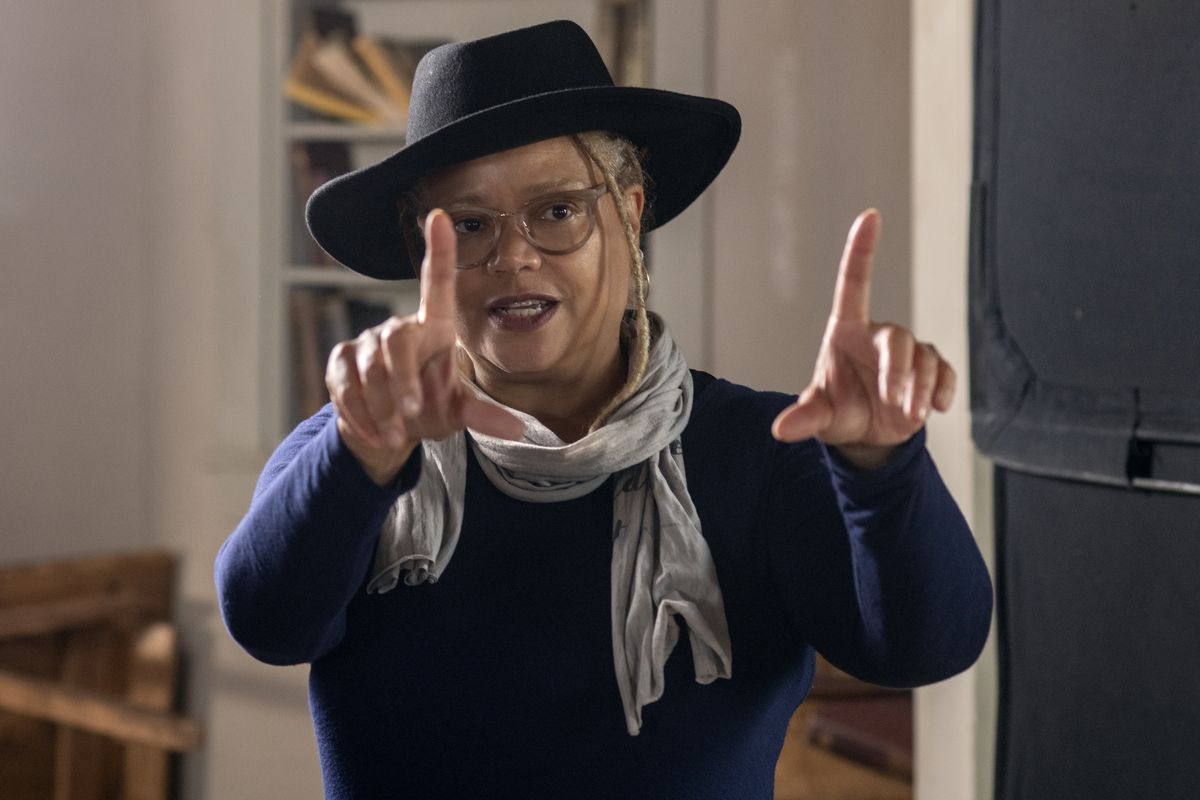 Today we celebrate an impressive artist: writer-director Kasi Lemmons! After breaking out as an actress in the late ‘80s and early ‘90s, Lemmons impressed with her directorial debut Eve’s Bayou in 1997. Roger Ebert championed it and the film emerged as one of the biggest indie hits of the year. What followed for Lemmons were three films that disappointed at the box office, though all of them offer plenty to chew on: The Caveman’s Valentine in 2001, Talk To Me in 2007 and Black Nativity in 2013. We admire the performances Lemmons gets from her actors, the aesthetic flourishes that bolster each work and a frequently unapologetic look at race, identity, and stereotypes.

We reference multiple interviews the filmmaker has given over the years, reflecting on what it was like to watch the rise of black voices in cinema in the ‘80s and ‘90s and what’s like now to see a new group of filmmakers rise to the occasion. The life and death of the mid-major studio also comes up, whether it is the failure of Broad Green Pictures, the survival of Bleecker Street, Lionsgate acquiring Summit back in 2012 or STX Entertainment’s big swings at big content. Finally, Lemmons’ 2019 picture Harriet is also discussed, a film that earned its star Cynthia Erivo two Oscar nominations.

We’re also excited to announce a dedicated page for The B-Side where you can find every actor/director and the films discussed in one place. Dive in here.