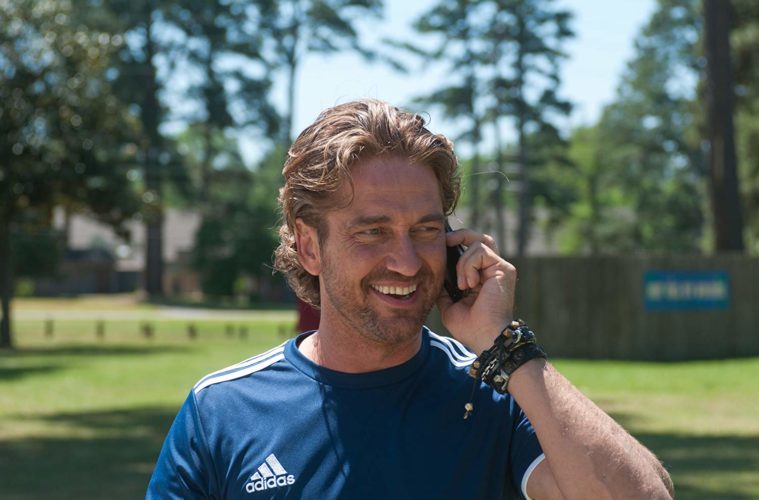 Ladies and gentlemen, please enjoy this new episode of The B-Side, from The Film Stage. Here we examine movies from established movie stars that have flopped at the box office, been forgotten by time, or remain hidden gems. These aren’t the films that made them famous or kept them famous. These are the other ones. Today, in honor (?) of Angel Has Fallen, we discuss Scotland’s own Gerard Butler. Following his star-making turn in Zack Snyder’s 300, Butler headlined a slew of projects, mostly action programmers and romantic comedies.

We talk about the modes where Butler’s rugged good looks are best utilized, the controversies that surrounded Machine Gun Preacher upon its release, the duo of good Gerry B indie films no one saw (see Dear Frankie & this year’s The Vanishing) and why the 49-year-old star needs to be in Terrence Malick’s next movie.