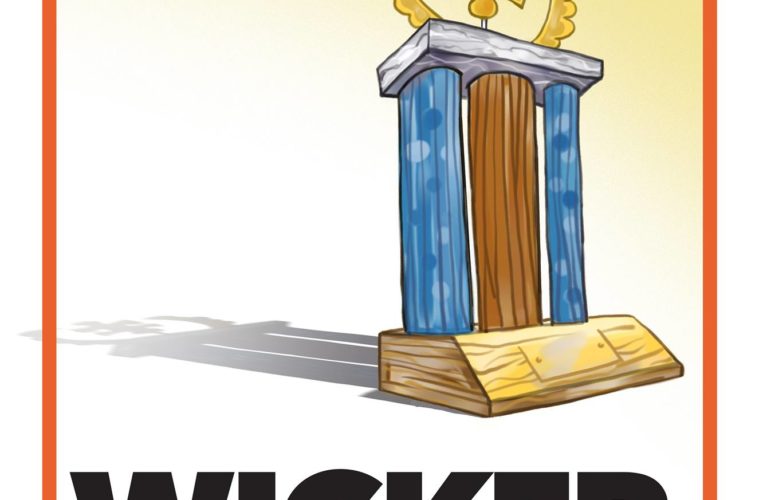 Wicker Kittens follows a group of hopeful contestants that compete in the adult jigsaw puzzling competition at the St. Paul Winter Carnival in Minnesota. In teams of four, they attempt to put together a 500-piece jigsaw puzzle exactly the same as the other contestants. The first to finish wins the glory and the top prize. Scored by pounding music from Portrait of a Drowned Man, the documentary manages to make the mundane seem tense. These people take puzzling seriously and many have the quirkiness you’d expect, complete with puzzle jewelry, furniture, pins, and stacks and stacks of puzzles stored for future use. They also puzzle for hours at a time; some of it is more of a social gathering situation, but a lot of it is actual practice. Strategy is discussed, methods are honed, and snacks are out of the question because their hands will simply be used full time. Delightfully charming, the major flaw in the film is its length. Lasting a mere 52 minutes, one ends up hoping for more from the characters we’re introduced to. Yet there’s still enough meat here to lead you to believe there’s some on the cutting room floor. Initially we are slowly introduced to four different groups of contestants: the somewhat cocky champions, the young and focused challengers, the demure family, and the darkhorses without much to lose. They all have very different attitudes and styles of play. Some are rabidly protective of their strategies, and at one point one of the contestant’s husband laughs that she was even afraid to be filmed for the documentary lest her strategies and methodology be stolen, used against her, or ultimately lose an edge. We follow them as they work towards the big competition and by the time it arrives we’ve likely picked our favorites already — I know I had.

Most of us struggle to even complete a puzzle during any stretch of time, but to do a 500 piece puzzle as an event, well, it’s really no different than most other recreational competitions out there. Most people aren’t capable of running a 5K in a decent amount of time, let alone have the desire to complete one. And those people that run them with any regularity—more than twice a year—likely have prepared themselves physically and mentally over the weeks and months leading up to a race. It’s all in the name of fun, for the most part; no one gets hurt in either competition, besides maybe some blisters on your feet or a splinter on your finger.

So it’s here that director Amy Elliott shines. She manages to make this group of people feel a bit normal to untrained eyes, and the way she weaves in the score is clever in how much it gives the film some drive. Although too short for its own good, Wicked Kittens is the kind of charming film that will have you smiling from ear to ear, and there’s little else to say about that.

Wicker Kittens premiered at SXSW. See a clip above.