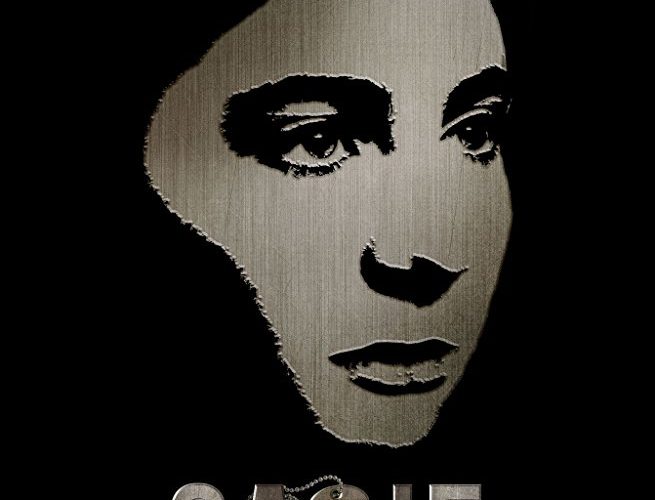 While on its surface, Sadie is not an explicitly political film about the present American condition, it is a story of the “forgotten men and women” hidden from the public eye in various social contexts. Following a troubled young woman who may one day become a problem society will deal with the only way it knows how–branding her a monster and putting her in a state prison–Megan Griffiths’ film could be read as an origin story. But if there’s a silver lining to this tragedy, it’s that there’s some small level of intervention from adults to prevent this possibility, even if they never know quite what to say to help.

12-year old Sadie (played brilliantly by Sophia Mitri Scholoss) spends her days roaming around the scrap yards that flank her trailer park. Her seemingly only friend is her younger neighbor, Francis (Keith L. Williams), and his grandfather. Like the children of The Florida Project, she’s privy to information and lifestyles she should be sheltered from. And growing up, she’s started to piece together her own life despite witnessing her parent’s loveless marriage, her mother’s infidelity, and the scars of her father’s tours in Iraq. Set in the close-knit, secret-filled world of a trailer park, the film is an emotionally violent coming-of-age story crafted with vivid detail.

Sadie’s mother, Rae (an unrecognizable Melanie Lynskey), spends her days and nights working at the local hospital. Estranged from her husband, Rae has moved on to dating, first attracting the well-meaning high school principal, Bradley (Tony Hale), before finding herself interested in the bad boy next door, Cyrus (John Gallagher Jr). A hard-drinking, pill-popping former pilot with a back problem, Cyrus and his relationship with Rae quickly becomes the subject of jealousy and rage as Sadie wishes to keep her parents together.

Like her far more glamorous character study Lucky Them–about a rock and roll journalist reconnecting with her long-lost love–Griffiths explores the landscape of woman perpetually stuck in neutral. Sadie is a grim and moving character study grounded by exceptional performances. It’s disappointing then that the film’s last shot hits a bit of a false note, attempting to tie up a pandora’s box it has opened in a way that’s overly familiar. And while it doesn’t completely spoil the film, it somewhat undermines the complexity and intensity of what precedes it. But even with a few wrong notes, Sadie is a provocative drama elevated by its strong performances.

Sadie premiered at SXSW and opens on October 12.