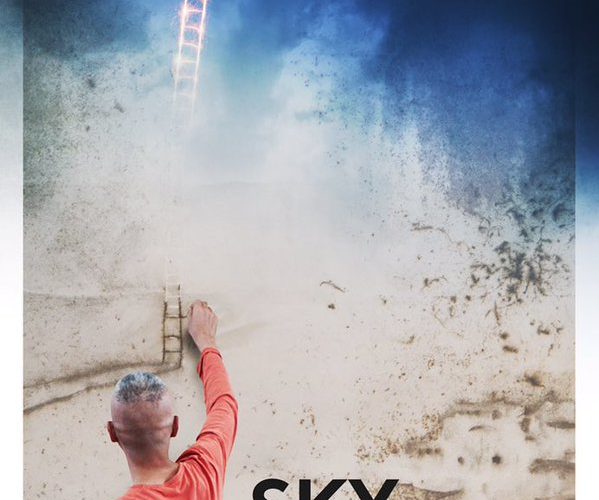 Using gunpowder and sky as his canvas, Chinese-born artist Cai Guo-Qiang’s extraordinary statements on environmentalism, capitalism and humanity do require a large screen to absorb. An intimate yet occasionally grand biography of Cai, director Kevin MacDonald finds a slight balance between the past and present, crafting a film that’s part documentation of the work and part documentation of the artist. While the film never quite finds the correct balance, it’s constantly engaging, providing an entry into Cai’s work for the unfamiliar.

Enlisting talking heads from the art world, MacDonald builds a portrait of Cai’s experience growing up in Sky Ladder: The Art of Cai Guo-Qiang, observing the effects of the Cultural Revolution and the opening up of China later. In a later passage, he’s drafted to create a spectacle for the 2008 Beijing Olympics and warned by a room full of bearcats that they’ll support his vision if he follows their rules.

The irony of Cai’s work of course is that it’s large-scale and involving explosions, which do require buy-ins from multiple partners including municipal permitting authorities, sponsors and land owners. For that reason, his dream project, the Sky Ladder, has been shelved in various locations for reasons as wide-ranging as 9/11 and risk of wild fires. The Sky Ladder, bridging the earth and heaven, is a personal mission for Cai, who wishes to complete the work before his grandmother of 100 years old passes away

Discovering Cai’s past, the film chronicles his move to New York City in 1995 and early works, including a show at MassMOCA. Guggenheim Foundation’s Thomas Kerns opines that Cai’s current projects are an exploration of space and scale, offering a connection between his previous work and his present fascination with temporally exploding canvases.

As an introduction to the subject matter and a portrait of the artist, Sky Ladder works nicely, condensing much into its 76 minutes. What is missing, apart from some minor personal drama, is more behind-the-scenes moments that might have been very interesting. There’s likely a reason these were not shot or cut, but it might have made for a more intriguing documentary even if it would demystify the work by allowing us to conspire with Cai. Minor quibbles aside, Sky Ladder offers some dazzling imagery and fascinating art as it challenges geopolitical and social bounds for a critique of our history and our future.

Sky Ladder: The Art of Cai Guo-Qiang premiered at the 2016 Sundance Film Festival.