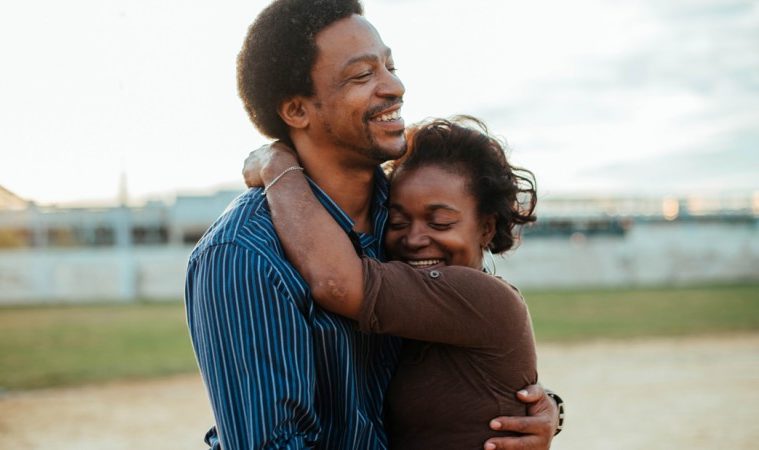 Sundance Review: ‘Quest’ is an Ambitious Documentary That Would Benefit From a Tighter Focus

A portrait of one working class family living in north Philly over the course of nearly a decade, Jonathan Olshefski’s debut, Quest, strives to demonstrate the power and inner workings of an engaged community through the perspective of the Rainey family, but the documentary’s framing device is both its greatest success and biggest failure, giving the film a scattershot focus despite its ambitions. Quest couldn’t be more relevant to national conversations about poverty and gun violence in its empathy for marginalized communities, and boots-on-the-ground understanding of the effects of shootings, but as a whole, it lacks the context to be able to effectively communicate the scope of these problems beyond a personal level.

At its best, Olshefski’s film delves into the lives of the Rainey family with an intimacy that can only emerge from years of filming. The camera listens intently to the Rainey’s hopes for their future, their dashed dreams, their near-death experiences, all while showing pivotal life experiences like a daughter moving from middle school into high school, and the trials of trying to provide for a family. Beginning in 2008 on the eve of Barack Obama’s presidency as signs line every yard, Christopher “Quest” Rainey and his family watch Obama speak about renewed hope for the nation. The film occasionally indicates the passage of time through news footage of events like the Newtown shooting, the rise of Donald Trump, alongside random details, but these intermittent period contextualizations are representative of the documentary’s overreach.

In contrast to comparably framed films like Michael Apted’s Up series, which foreground the experiences of the people over the time period, Quest falls into a middle ground. It first focuses on the family unit as a representation of the suburb before opening up with visible discomfort to address more universal issues, after a traumatic event involving one of the family members about halfway through the film. That need to adapt only adds to its disjointed nature as it moves between small-scale drama in the family, and the larger issues that face the community. Characters and plots regularly fall by the wayside, only to be returned to without knowledge of what happened in their absence. And as such, there’s multiple times where it’s unclear whether it’s been a week, a month, or a year since we’ve seen the family.

That’s an unfortunate issue as the family on their own are such rich subjects without the weighty subtext. The lead, Christopher, works odd jobs in the morning, and moonlights as an influential hip-hop producer. Seen as an elder statesman by young rappers in the area, Christopher owns a studio and label where he fosters young and old talent, and does everything he can to keep kids off the streets. His role as a producer also leads to digressions with an older promising rapper, Price, who has now lapsed into alcoholism.

His wife, Christine’a, is equally involved in the community, working long hours at a local homeless shelter, but her main interest is her family’s well-being. For Christopher and Christine’a, their greatest goals as parents is to not have to pass down struggle to their barely adult son and teenage daughter. Patricia, their daughter, begins the film as a middle schooler, but by the end, she’s fully immersed into her teenage years, and all the awkwardness, anxiety, and joy that comes with that time period.

Christopher is a strong subject, and confident and articulate in how he wants to address each situation that comes his way. Whether he’s talking about his perspective growing up with crack or how to handle his son – who’s trying to balance a new job, chemotherapy, and an infant son – he comes across as an authority on his home, and that confidence transfers over to the film as a whole.

Quest remains engaging, but the bitter reality of cinematic drama is that the film considerably picks up as an avalanche of misfortune befalls the Rainey family, culminating in the aforementioned trauma. In those moments, it effectively captures the way a tight-knit neighborhood processes tragedy through the disparate responses from neighbors and family, and their initiative to come together. In particular, Olshefki’s footage illustrates a community’s historical familiarity with violence, and their resilience in the face of these situations.

The second and third act considerably change focus as Christopher and his neighborhood became more active advocates against violence in the community, but the film rarely feels like it gives enough time to watching Christopher march, or how he tries to engage with representatives. By the third act, Quest slips father and away from its original intentions, giving a post-mortem of each of the subjects, before abruptly ending. There’s a great documentary in Quest, but this is a case of a film that’s trying to cover too many things, and thus only muddles its own intentions.

Quest premiered at the Sundance Film Festival and opens on December 8.