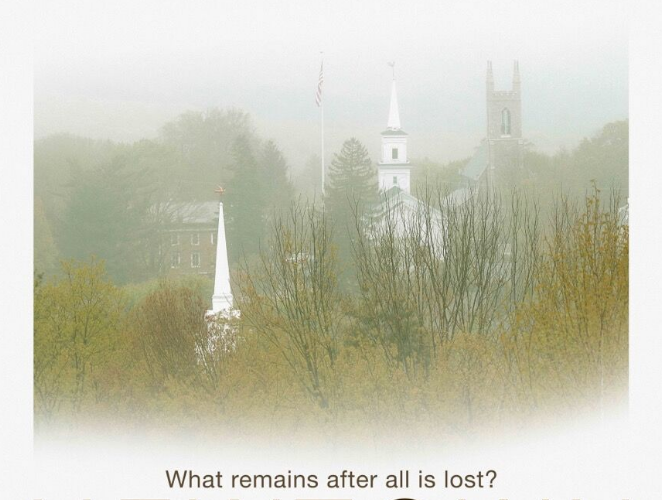 When the worst horror imaginable happens to your community, how do you emotionally rebuild? How do you embrace your neighbor, knowing the pain that’s seared into their soul? How does one come to a place of resolution, if ever? With Newtown, director Kim A. Snyder takes a humanistic approach in exploring this recovery in the aftermath of the deadliest mass shooting of schoolchildren in United States history, which left 26 people, including 20 children, dead.

Newtown is not much interested in going down the rabbit hole of proposed motivations of the never-audibly-named killer, or even the horrific specifics of the timeline of what occurred on that dreadful day in December 2012. Rather, the documentary’s foundation is formed by the acute emotional response to the event and its ripple effects that will be felt for a lifetime throughout (and beyond) this community of around 25,000 people. Each conversation, whether it be with families of those who lost children or the first responders at Sandy Hook Elementary School, is attuned to their internal grappling with the unfathomable loss.

Primarily following three families who each lost a child (the Bardens, Hockleys, and Wheelers), Snyder spent the last three years capturing footage for the film. One of the documentary’s most fascinating aspects is the perceived trust that had to be built between the community and Snyder & her crew. As onlookers, we feel like we’re part of a support group for Sandy Hook teachers, and as we witness parents discussing their perpetual breakdowns and how they can even begin to cope, the documentary is riveting in its intimacy.

While there’s no denying the film’s empathetic, tear-inducing impact, one wonders if a tighter structural grip would allow it to have been even more effective. When moving from various interviews, ranging from in-house ones clearly conducted months apart in the same sequence to others done on a black background, its cohesiveness starts to loosen. Coupled with what appears to be drone footage of the neighborhood and occasional onscreen text in the form of text messages or e-mails — it’s never made clear — Snyder’s aesthetic ambition occasionally exceeds her grasp.

In searching for at least a political resolution, there’s a vital aside to the newfound dedication of some of these parents as gun-control activists. Heading to Capitol Hill, they’ve found a pertinent avenue in campaigning for tighter restrictions with their tragic testimonies, reliving their experience day in and day out in front of an audience. While these governmental roadblocks are the most frustrating sections, it’s in the homes of these families that we can see true progress forge ahead. After the headlines have subsided and the news cameras leave, Snyder intricately displays the process of gradual recuperation.

As the surviving siblings try to reconcile that their brother or sister are gone, we see remembrances through unadorned expressions, such as window paintings and height charts. In one room, boxes of correspondence from around the world, attempting to provide comfort, are stacked high. One parent remarks at being fascinated by the chaos of the universe during his life, only to have to deal with being on the appalling side of the quandary. Questions someone from the outside would never consider do crop up, such as how a father tries to balance his emotional breakdowns so as not to transpire with moments his family is feeling some relief. In its greatest stretches, Newtown shows this agony and the varying healing processes, however minuscule, in one’s individual journey.

For as much as a community is there to support through various meetings and charity events, Snyder shows there’s a distinct sorrow that will never genuinely abate. In one scene, Nicole Hockley invites the father of a surviving child to her home in order to talk with him at length, seemingly for the first time. They discuss what her son’s classmate thought of him, but she isn’t ready for any details beyond that, as it pertains to the shooting. The father simply tells her that he’s sorry — which she counters by saying “don’t ever apologize” — and he’s ready for her whenever she reaches that point. Healing may never fully come for Hockley or the community, and as a document of this incomprehensible grief, Newtown works poignantly well.

Newtown premiered at the 2016 Sundance Film Festival and opens on October 14.