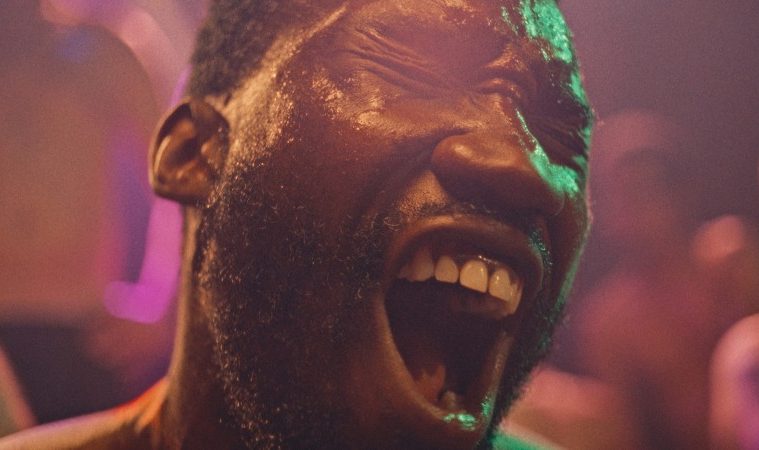 There’s an obvious homage being made to Taxi Driver here, Heyne determined to find a similar kind of depth and tragedy in his leads. To his credit, Nathan Stewart-Jarrett is doing all he can. He plays it all over the place to a degree that’s frankly impressive. Kelly Sry does well in keeping up with his counterpart, serving as the reaction to Steve’s antics. Their relationship reaches a near unwatchable breaking point when Steve’s father and mother finally show up to speak with their son.

These are sad people in a sad situation. And while Heyne and company don’t appear intent on laughing at them, laughing with them doesn’t feel particularly grand either. This is harrowing content that is certainly not for everyone. To be fair, nobody involved in this picture seems conflicted by any of this. There’s an awareness of the kind of movie they’re making. Despite the strong lead performances, however, it all becomes too brutal to fully enjoy. The beats for a laugh are there, just not the laugh.