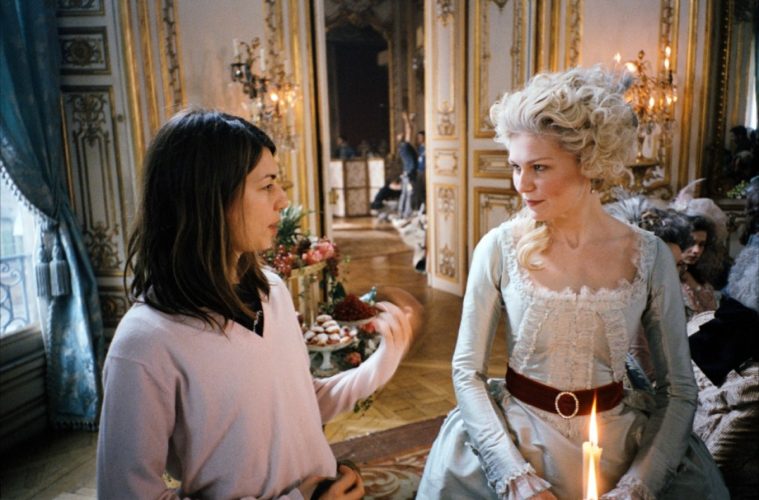 While we were treated to her pitch-perfect holiday special A Very Murray Christmas fairly recently, it’s still been three long years since the last feature film from Sofia Coppola. Thankfully, it looks like we won’t have to wait much longer as her next film has been unveiled. After developing — then ultimately dropping — a big-budget remake of The Little Mermaid for Universal, this one sounds far more compelling.

According to The Wrap, she’s set to write and direct a remake of Clint Eastwood‘s early-70s drama The Beguiled. With the original directed by Don Siegel, it followed a Civil War soldier who gets rescued by a young girl from an all-female boarding school as jealousy and betrayal rise up as he recovers. While the male lead has yet to be cast, Coppola will be reteaming with some familiar faces as Elle Fanning, Nicole Kidman and Kirsten Dunst are all in talks to star.

The film will stick with its period setting as Fanning plays the younger student, Kidman takes the role of the head mistress, and Dunst portrays an instructor. Produced by Francis Ford Coppola‘s American Zoetrope and frequent collaborator Youree Henley, thankfully it sounds like the director will be very much in her creative wheelhouse. With production kicking off this year, expect a 2017 release.

As we await more casting, check out the trailer for the original below:

Are you a fan of the original? Are you looking forward to Coppola’s spin?