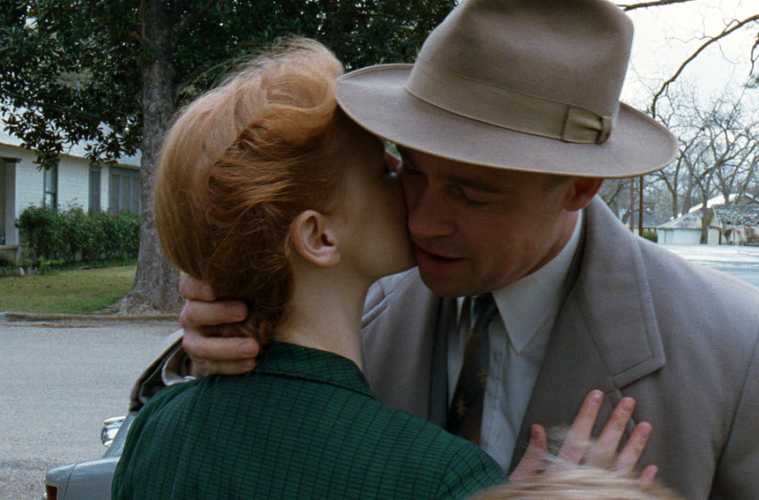 It is almost December, which means the onslaught of year-end lists are about to reign down. The Gotham awards are tonight, the New York Film Critics announce tomorrow morning and today we’ve had our first major list. Sight & Sound magazine have revealed their top ten list, which comes from 100 different critics, who all submitted their personal top five. High up on the top of the list is Terrence Malick‘s The Tree of Life, which editor Nick James (via In Contention) reports won by a landside. Its runner-up, Asghar Farhadi‘s A Separation had only half as many votes.

It is nice to see my personal favorite of 2011 top the list, but this list is a great way to catch up on any films one may have missed. Many of them have either had their limited theatrical run or will do so next month. And for those questioning where the more populist, less arthouse flavor is, James revealed that Attack the Block and Kill List both narrowly missed the list, tying for the 12th place spot. Check out the list below and click the titles for our reviews, if we’ve got ’em.

1. The Tree of Life (Terrence Malick)

3. The Kid With a Bike (Luc and Jean-Pierre Dardenne)

(tie) 6. Once Upon a Time in Anatolia (Nuri Bilge Ceylan)

8. We Need to Talk About Kevin (Lynne Ramsay)

(tie) 10. This Is Not a Film (Jafar Panahi and Mojtaba Mirtahmash) Read the full article in Sight & Sound mag, on newsstands this week and check out their official site.

Are your 2011 favorites on the list? Any you need to catch up on?