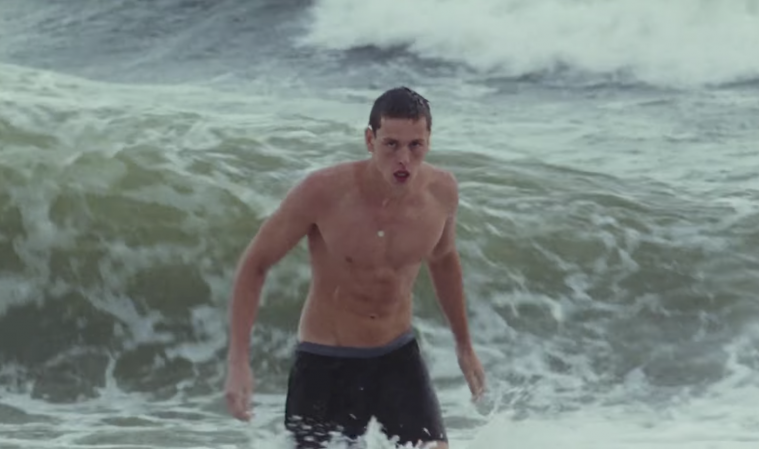 After her excellent debut It Felt Like Love, one of our most-anticipated films at Sundance this year was Eliza Hittman’s follow-up titled Beach Rats. She delivered on expectations and the Sundance jury also agreed, awarding her Best Director in her U.S Dramatic Features category. Led by newcomer Harris Dickinson, it’s an invigorating, hyper-focused look at sexuality in the outskirts of Brooklyn. The new company Neon quickly picked it up and we have the full trailer today ahead of a late-summer release.

I said in my review, “Burgeoning sexuality is the basis for nearly all coming-of-age films, but with her specific eye, Eliza Hittman makes it feel like we’re watching this genre unfold for the first time. With only two features to her name, she’s captured the experience with a sensuality and intimacy nearly unprecedented in American independent filmmaking. Following 2013’s It Felt Like Love, the writer-director follows it with another look at the teenage experience in Brooklyn for this year’s Beach Rats, this time with a protagonist five years older and of a different gender.”

BEACH RATS centers on Frankie (Harris Dickinson), an aimless youth on the outer edges of Brooklyn, struggling to escape his bleak home life and navigating questions of self-identity. Frankie spends his summer balancing his time between his delinquent friends, a potential new girlfriend, and older men he meets online. As Frankie’s competing desires begin to consume him, his decisions leave him hurtling towards irreparable consequences.