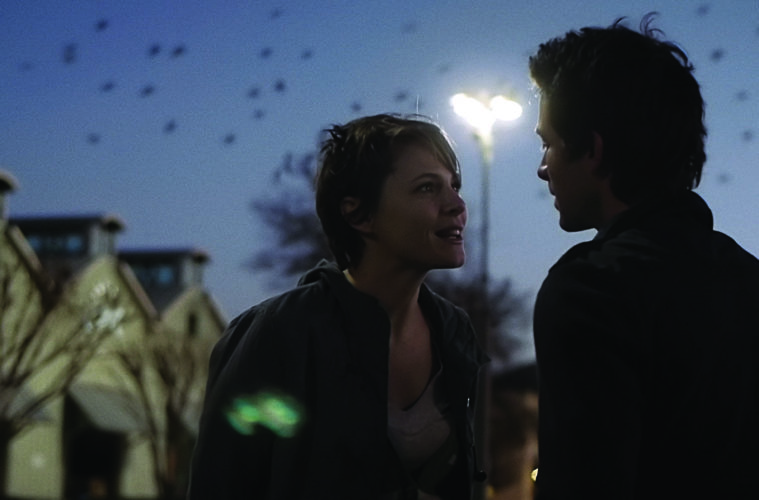 When it comes to most films premiering at Sundance, one has only seen a few stills (if that) before heading into a screening. However, with writer/director Shane Carruth’s Primer follow-up Upstream Color, we’re getting a bit more. After an initial mysterious teaser debuted, another cryptic one has landed.

While the first trailer sold itself on some wild imagery, this one adds much more dialogue as our main players converse, questioning “where they will go.” Its still very much holding back anything plot-heavy, but this look has us more intrigued at the main relationship at play. Check it out below or over on Apple in HD for the film starring Carruth, Amy Seimetz, Andrew Sensenig and Thiago Martins. A man and woman are drawn together, entangled in the life cycle of an ageless organism. Identity becomes an illusion as they struggle to assemble the loose fragments of wrecked lives.