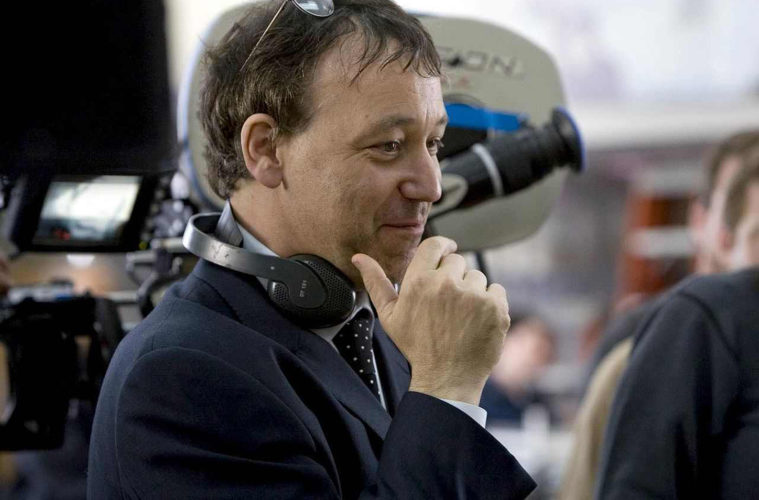 Sam Raimi May Step Up To Direct ‘Poltergeist’ Remake Update: Nevermind. Writer David Lindsay-Abaire took to Twitter to confirm Sam Raimi will not be directing the film. Read the original story below.

Although he’s headed into all-audience fantasy with Oz: The Great and Powerful next spring, Sam Raimi may return to his dark side sooner than we imagined. After using the horror genre to launch his career with The Evil Dead trilogy, the director plotted to come back to the genre as producer on a remake of Poltergeist, but his role may extend further than that.

We first got word last spring that Raimi himself may direct the Universal remake, but those rumors were quickly squashed when the studio chimed in that he would only produce the project, while his Oz collaborator David Lindsay-Abaire would be writing the screenplay. But buried in a recent story over at THR, they indicate that Raimi is back on as director of the project. THR writer Scott Feinberg even confirmed he was told directly from Lindsay-Abaire that Raimi would direct.

While this could easily be a misinterpretation, one has to be intrigued at the prospects of the film if Raimi has intentions to direct. Raimi’s skill for horror, mixed with Lindsay-Abaire’s knack for family drama (as seen in Rabbit Hole, a film Raimi originally wanted to direct), this could be a rare remake that turns out well. Check out the original’s trailer below as we wait for more news.