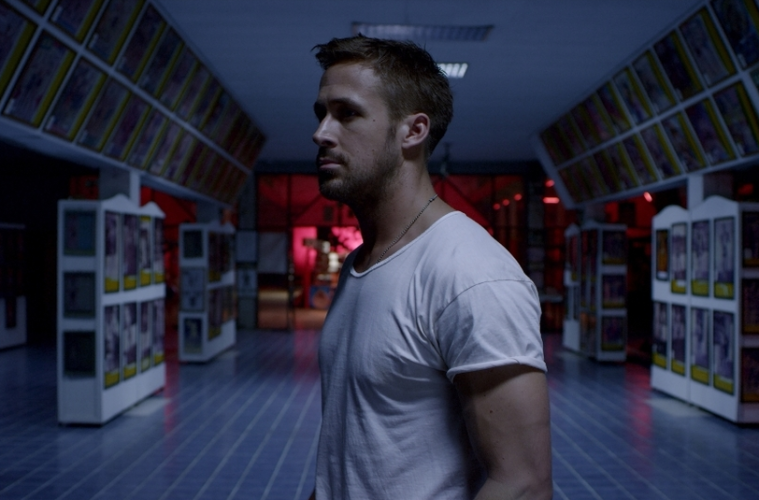 Ryan Gosling Drawing From David Lynch For Directorial Debut; Go Behind the Scenes of ‘Only God Forgives’ “You learn from all these guys, but you also learn that it’s not just a style that you can adopt,” Ryan Gosling recently told us, discussing the preparation for his directorial debut, How to Catch a Monster. Having worked with Terrence Malick, Nicolas Winding Refn and more, he said, “They have a vision and a strong point of view. They have a filter by which they send everything through and it’s unique to each of them and the idea is to try and admire that but not emulate it, because you can only be yourself.”

Although he hasn’t worked with him, we’ve now got word of another filmmaker that will be in his mind for his first time behind the camera. Speaking with Total Film, star Matt Smith said the film “has a wonderful Lynch-ian quality to it,” following Christina Hendricks as a single mom who heads into an underwater town to find her missing daughter.

Also starring Saoirse Ronan and Pines actors Eva Mendes and Ben Mendelsohn, not much else is known about the project, but the comparison to David Lynch has us even more intrigued. In the meantime, ahead of over six minutes of footage, check out Gosling and Refn in behind-the-scenes footage from their upcoming project Only God Forgives, set to debut at Cannes, then Los Angeles Film Festival, before a mid-summer release.

Only God Forgives arrives on July 19th, while How to Catch a Monster begins shooting soon for a likely 2014 release.