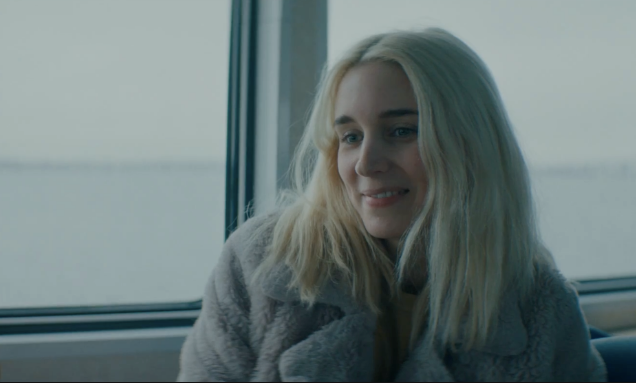 The One I Love director Charlie McDowell brought his next emotionally grounded sci-fi film, The Discovery, to Sundance Film Festival and unlike many other premieres there, one will be able to see it soon. Ahead of a release in about five weeks on Netflix, they’ve now released a new trailer which unpacks more of the story. Starring Jason Segel, Rooney Mara, Robert Redford, Jesse Plemons, and Riley Keough, the film follows a world where the existence of the afterlife is scientifically verified.

I said in my review, “If you knew what was to come after death, would you live your life differently? Or would you want to live at all? These are but a few life-altering questions at the center of The Discovery, Charlie McDowell’s follow-up to The One I Love, another film which used the backdrop of a science-fiction premise as a playground for exploring universal emotional quandaries. While the director/co-writer’s skill at world-building has expanded, as has his cast, his second film retains a similar, welcome sense of relatability, favoring an emotional throughline over Primer-esque scientific explanation. There’s no greater human truth than death and McDowell uses this to fuel our imagination about what might await, doing so in a way that, like the best sci-fi, stimulates introspection on the part of the viewer.”

Check out the trailer below and my interview with Keough here.

One year after the existence of the afterlife is scientifically verified, millions around the world have ended their own lives in order to “get there”. A man and woman fall in love while coming to terms with their own tragic pasts and the true nature of the afterlife.

The Discovery opens on March 31.