Roman Polanski to Direct Next Film The Palace This Fall 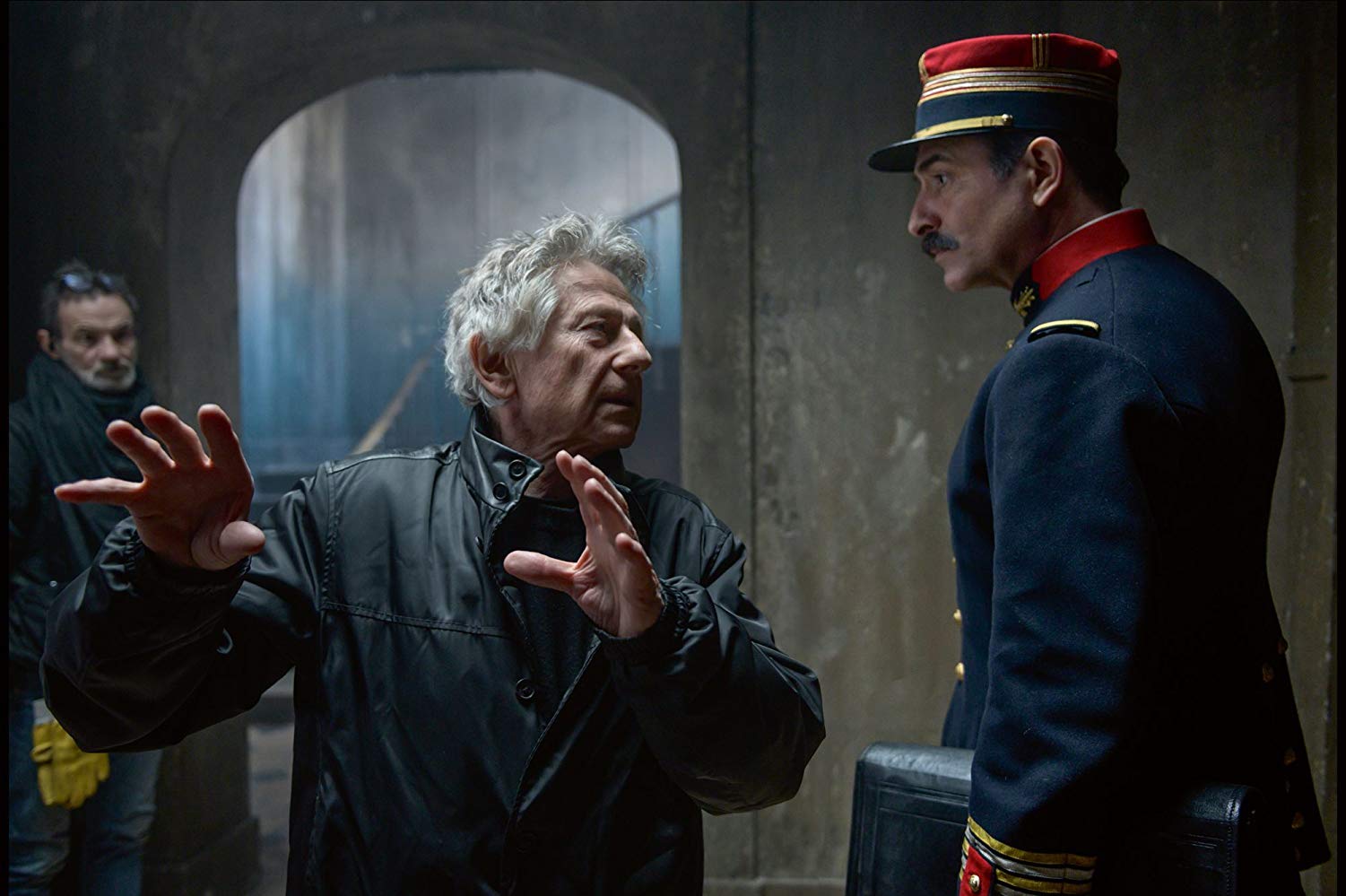 It’s rare that news involves a film one will likely never be able to legally see in the United States. While even Woody Allen’s A Rainy Day in New York eventually arrived stateside last fall, no U.S. distributor is willing to touch Roman Polanski’s latest film, An Officer and a Spy. Nonetheless, the director––who is facing rape charges from a number of women and fled America in the late 1970s––is now prepping his next feature.

Co-written by Jerzy Skolimowski and Polanski, The Palace is a drama set on New Year’s Eve 1999 in a luxurious Swiss hotel where the lives of various guests and those working at the hotel intertwine. Backed by Paolo Del Brocco’s Italian company Rai Cinema and Luca Barbareschi’s Eliseo Entertainment, production is aiming to get underway this fall, which means a 2022 premiere is likely.

“I know that Polanski carries some controversy, but we are interested in the artistic side––the quality of the stories, not the personal story. At the Venice Film Festival the presence of his latest film, The Officer and the Spy, raised protests, but then he won the Grand Jury Prize,” Brocco told Deadline.

Rory O’Connor said in his Venice review of An Officer and a Spy, “What road should one take when approaching a film like An Officer and a Spy? On one hand, it is a perfectly robust, informative, prestige-y and even timely dramatization of the Dreyfus affair, the infamous late 19th-century political scandal in which a French Jewish soldier was wrongfully imprisoned for treason. On the other hand, it is a story about injustice and prosecution directed by, of all people, Roman Polanski.”