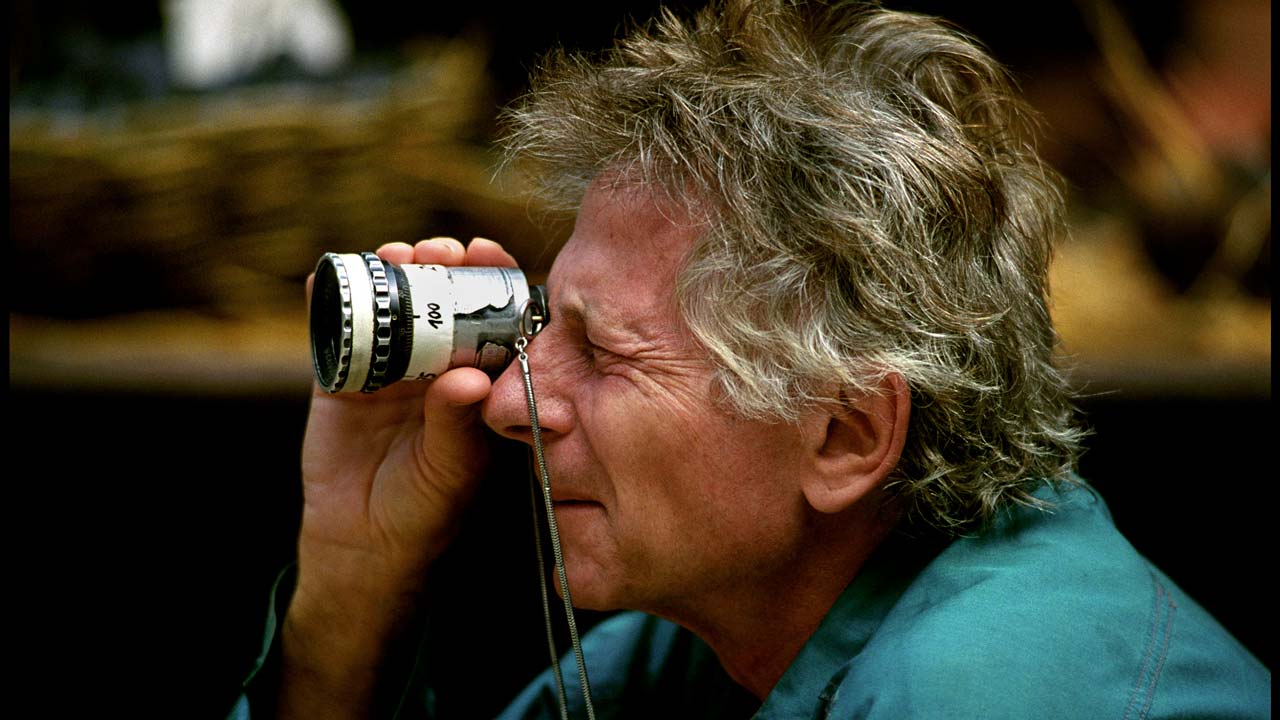 It’s been nearly a year since we learned Roman Polanski was planning The Palace, a drama co-written by Jerzy Skolimowski and set on New Year’s Eve 1999 in a luxurious Swiss hotel where the lives of various guests intertwine with its employees. Because European co-productions are no picnic, the planned fall shoot only began last month. This under secretive circumstances: CAB Productions claim the “name of actors and actresses will not be announced yet, especially since the casting is not yet complete.”

But we’ve learned Polanski has been filming at the Gstaad Palace with a roughly 100-person crew, his ensemble including Mickey Rourke (as confirmed in an Instagram post) and Portuguese actor Joaquim de Almeida (per Cine Tendiha). Although word emerged The Palace would feature Catherine Deneuve, Allocine confirmed with her agency this is not the case. One very consistent name, however, is John Cleese, who—while not confirmed—might be all too appropriate: Gstaad Palace owner Andrea Scherz claims the role of hotel manager “has already been suitably cast,” albeit secretly. I don’t know if Polanski is such a Fawlty Towers fan he’d pay such a tribute, but it’s hardly impossible to put two and two together.

Should production finish by May, as scheduled, one might expect a fall festival premiere—that under the assumption anybody’s willing to program an increasingly outcast Polanski. After Lucrecia Martel’s Venice jury handed An Officer and a Spy its (much-deserved) Best Director prize, perhaps that is one festival willing to welcome him back.