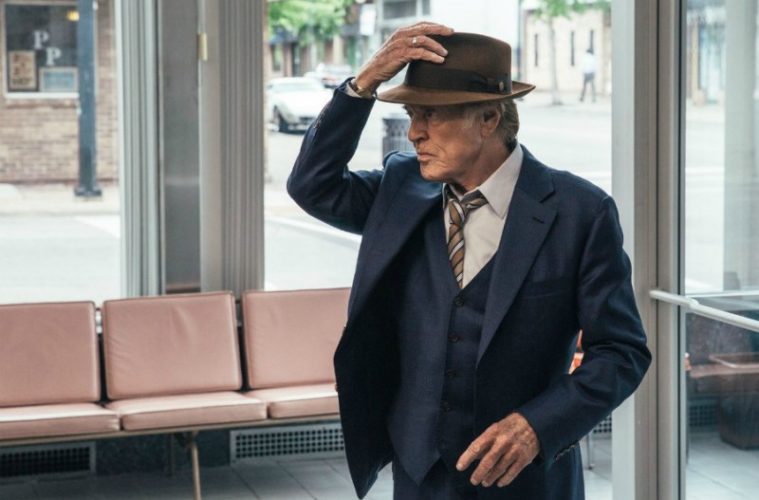 Just ahead of its world premiere at the Toronto International Film Festival next month, Fox Searchlight has now released the second full trailer for The Old Man & The Gun. Directed and scripted by David Lowery (A Ghost Story, Pete’s Dragon), the film stars Robert Redford in his self-proclaimed final role as the smooth-talking bank robber Forrest Tucker. As seen in the trailer, “this story is mostly true,” as Forrest Tucker was originally profiled in David Grann’s 2003 article in The New Yorker. This isn’t the first time Grann’s work has been adapted for the big screen: his 2009 non-fiction book “The Lost City of Z” found adaption in the hands of James Gray.

After his escape from San Quentin Prison, The Old Man & The Gun centers on the aforementioned Tucker during his series of unusually successful heists. All the while, eager officers John Hunt (played by Casey Affleck) and LT. Kelly (played by the now-familiar BlackKkKlansman star John David Washington) continuously try their hand at pinning down the escaped criminal. The film also stars Sissy Spacek, Danny Glover, Tom Waits, and Tika Sumpter.

The Old Man & The Gun will premiere at the Toronto International Film Festival on September 10th, and will hit theaters on September 28th. Check out the second trailer below.