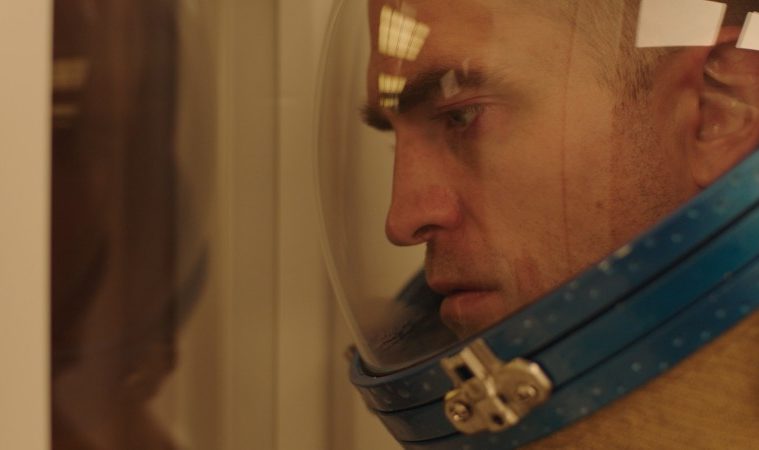 “The movie will take place in the future, the character is an astronaut,” Pattinson previously said about the film. “He’s a criminal who volunteers for a mission toward a black hole, but he realizes along the way that a doctor on board wants to do sexual experiences with humans in space … [Laughs] It’s a very strange film.” He added, “It’s going to be very beautiful.”

If you’re a distributor, sales are being handled internationally by Wild Bunch and in the U.S. by CAA. Check out the first image below, along with the full synopsis and a behind-the-scenes image.