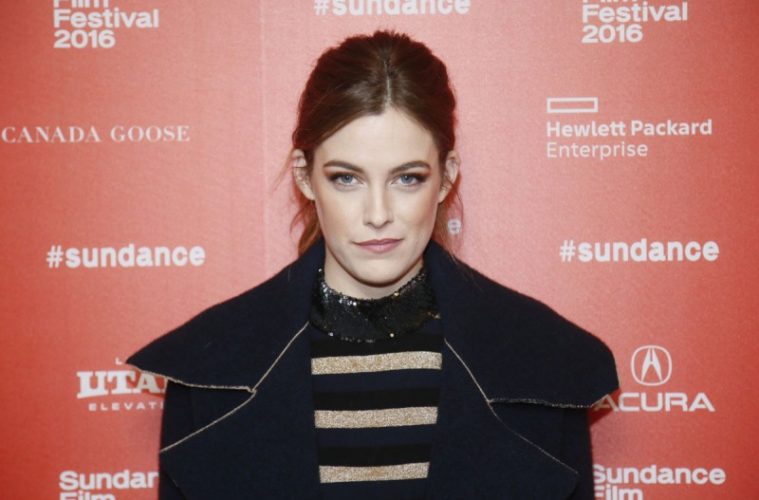 After working with George Miller, Steven Soderbergh, Lars von Trier, Andrea Arnold, David Robert Mitchell, Jeremy Saulnier, Trey Edward Shults, and more in just the last few years, Riley Keough has emerged as one of the most talented up-and-coming actresses. She’s now secured another promising role for her next project.

Keough will star in The Lodge, the English-language debut from Goodnight Mommy directors Severin Fiala and Veronica Franz, Screen Daily reports. Sticking in the horror genre, the film “tells the story of a young woman and her new stepchildren who are menaced by a terrifying supernatural force while spending Christmas in their remote cabin.”

The script comes from the directors and writer Sergio Casci, and with production set to start this January, backed by FilmNation, hopefully we’ll see it before the end of 2018. In the meantime, read our interviews with Keough and the directors.