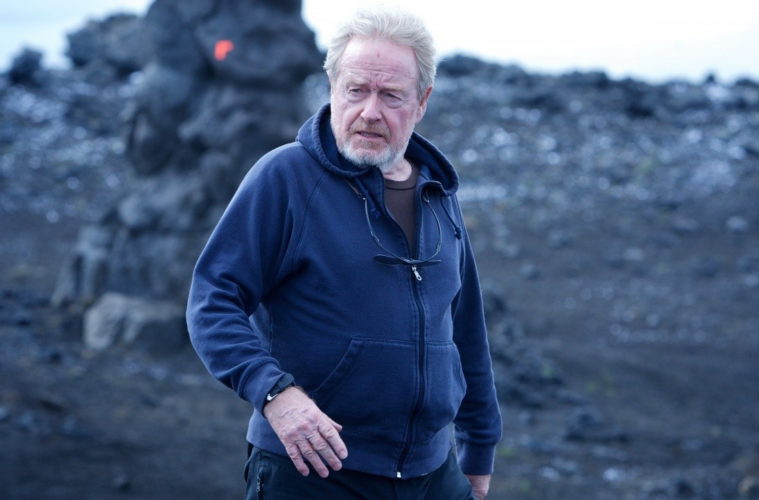 He may pile up more potential projects than any other director in Hollywood, but at least Ridley Scott is doing his best to get them off the ground. In 2012 we got Prometheus, and a year later we got his best (and most overlooked) film in decades, The Counselor. Following that we have his biggest-budgeted film yet Exodus arriving this year, and his one-movie-a-year streak will now continue into 2015.

Once an untitled project set for March 4th, 2016, 20th Century Fox has confirmed The Martian will arrive a bit earlier, on November 25th, 2015. Led by Matt Damon, it’s based on the Andy Weir-penned ebook in which an astronaut, Mark Watney, finds himself stranded on a Mars colony. While seeking some way to reach home as his NASA compatriots begin their own rescue mission, the battle to survive against hunger, environment, and madness rages on. If one is thinking Gravity, it’s actually more akin to Cast Away.

In minor news, taking its original spot is Tim Burton‘s Peregrine’s Home for Peculiars, potentially led by Eva Green, which has moved from July of next year to that March 4th, 2016 slot. Fox have also set a date for Paper Towns, which doesn’t have a director yet, but is the next adaptation of a John Green (The Fault in Our Stars) novel, arriving on July 31st, 2015, and starring Nat Wolff.

Are you looking forward to The Martian?