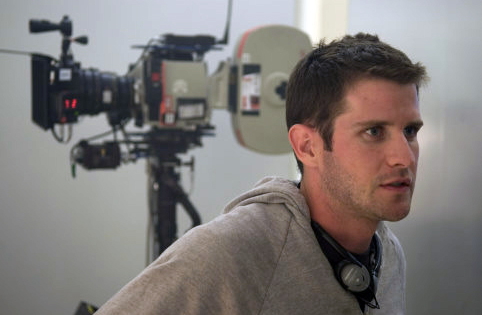 Richard Kelly‘s back in the habit again, this time with a something like a straight drama. The filmmaker’s last film, The Box, crumbled at the box office. As did his film before that (Southland Tales). And the one before that (Donnie Darko), although that one became a cult classic.

Hostel director Eli Roth will produce, along with Kelly and Sean McKittrick (Darko Entertainment). The film is set to start production on location in July. The cast is expected to be announced in March. Kelly’s had a strangely productive career, despite the apparent lack of overall commercial success. Corpus Christi feels like a bit of a compromise for the filmmaker, an apparent departure from the usually strange world he creates [Variety].