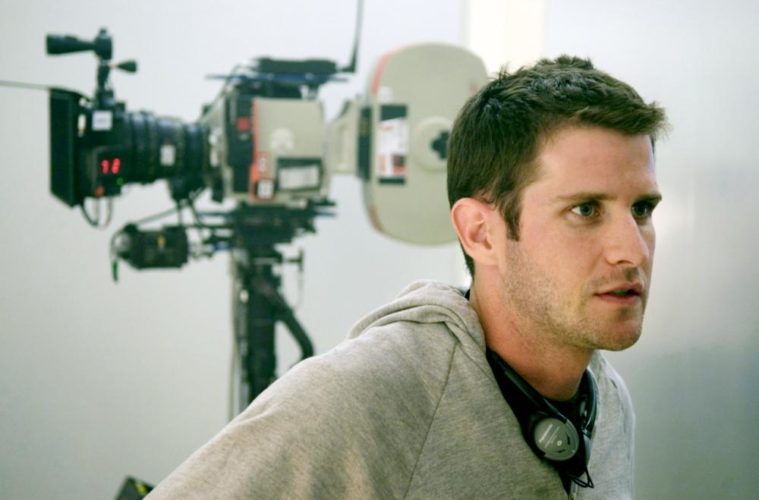 It all started with an Aerosmith video.

It was Midlothian, Virginia—sometime in October, 1990. I remember sitting on the couch after soccer practice. This had become a routine. MTV was constantly playing in our living room and this was when music videos had begun to achieve substantial budgets and truly lush visuals. A new medium had been born in the preceding decade and it was now hitting some aggressive stage of puberty.

Listen to Gareth Evans and Ben Wheatley discuss filmmaking at The Talkhouse:

How tough was the original cut of Tod Browning’s Freaks? One woman who saw an early test screening – one of the only people to ever see the complete film – threatened to sue MGM for giving her a miscarriage.

Of course people reacted a bit differently back in the day (remember that the reveal of Lon Chaney’s Phantom of the Opera make-up caused fainting), but Browning’s Freaks stands the test of time as a truly odd and unsettling movie, a film whose climax is a nightmarish vision of the physically afflicted squirming through the mud, vengeance on their minds. And we have never seen the worst of it.

At Reverse Shot, Andrew Tracy looks at The Color of Money:

We are now so used to Martin Scorsese as public figure—the lovably diminutive saint of the cinema, a kind of Father Brown of cinephilia—that it is easy to forget how atypical it was when he himself provided the opening narration for The Color of Money in 1986. While the director had already made appearances in several of his films—most notably as the gunman at the conclusion of Mean Streets and Travis Bickle’s psychotic fare in Taxi Driver—these were not, like Hitchcock’s famous cameos, public declarations of propriety over the film to follow but private little signatures, superseded not only by Scorsese’s then-lack of celebrity but by the immersive, ferociously stylized naturalism of his filmic worlds.