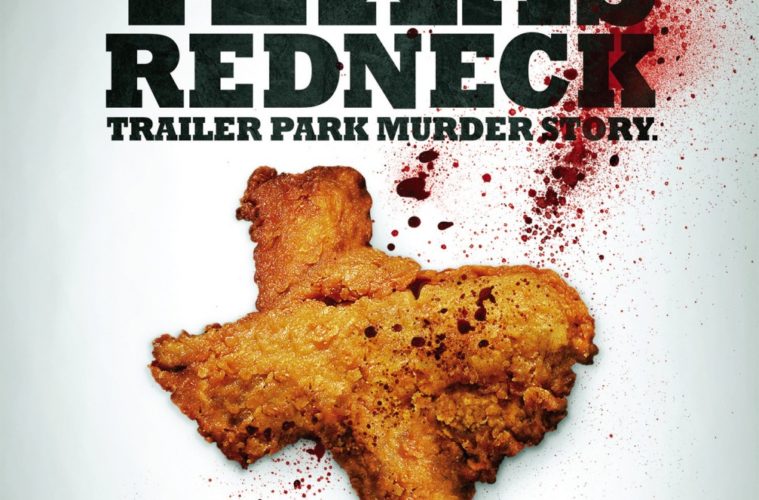 Enter Killer Joe Cooper, played with a steely cool by the ever-surprising Matthew McConaughey, who’s halfway through the best acting year of his career. Joe’s a local detective who moonlights as a hitman, demanding payment in advance. When Chris and co. cannot abide by this rule, Joe, who has taken a liking to innocent Dottie, suggests her as a retainer. Friedkin is in his comfort zone here, pushing cinematic boundaries both sexual and violent while purging impressive performances from his players. The director has always operated well in small spaces, be it the claustrophobic bedroom of The Exorcist, Willem Dafoe’s creepy lair in the uber-violent neo-noir To Live and Die in L.A. or the infested motel room in his recent Bug, another eerie adaptation of a Tracy Letts work.

While Friedkin opens up Letts’ Killer Joe – the play mostly takes place in the trailer park home where Ansel lives with his current wife Sharla (Gina Gershon) – the new locales don’t deter from the dark, twisted soul of the original piece. In this world, the only person with a sense of responsibility and order is Joe, the killer, forced to mingle with this lazy, time-wasting bunch. Save Dottie, who is presented like a white snowflake softly fluttering through the bowels of hell. Temple has been offering up daring, engaging performances for the last few years now and will hopefully turn the eye of a larger audience some day soon. It will most likely not be this time around, unfortunately, as the film opens in theaters with a NC-17 rating. And though this kind of “adult” branding is slowly losing the presumed business death knell it once had, Killer Joe will have to do gangbusters at the box office to break any boundaries, despite McConaughey’s star power. It’s a shame, too, because nearly all involved are at the top of their game here. Haden Church hasn’t been this fresh, funny and exciting since Sideways, Hirsch feels born for the role of ill-informed leader while McConaughey builds his polite sociopath perfectly towards a particularly insane final act.

Friedkin feels like a renewed artist, placing the camera in uncomfortable places in order to make the viewer flinch. He does not shy away from the darkly comedic material Letts has provided him, and dares his audience to do the same. These type of stories and this kind of filmmaking is from another time, and should celebrated as something new and exciting, just as it was 40 years ago.