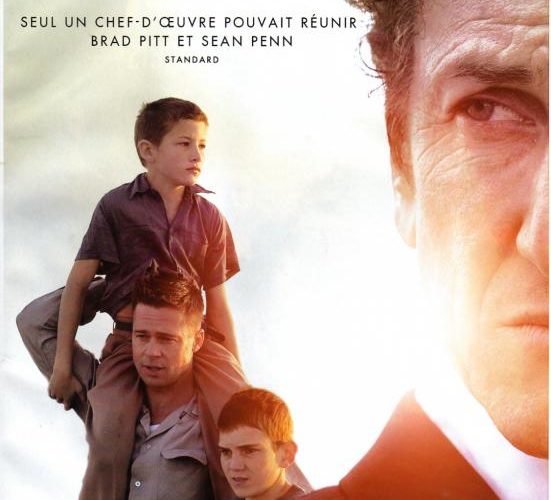 We found out last year that Fox Searchlight was going to release Terrence Malick‘s The Tree of Life this May, but fans around the world rejoiced yesterday when it was 100% confirmed that it will bow at Cannes in competition. In honor of the event, Allocine dug up a Cannes-focused, re-cut trailer. You won’t see any new footage since the first trailer, but if you want to stay away from the universe effects, this is the one to watch. Aside from the first shot, this trailer focuses completely on the human elements. Check it out below and new images from TwoWaysThroughLife below. If you missed our round-up of first impressions, The Voyage of Time rumors, soundtrack details, and more, see it here. From Terrence Malick, the acclaimed director of such classic films as Badlands, Days of Heaven and The Thin Red Line, The Tree of Life is the impressionistic story of a Midwestern family in the 1950’s. The film follows the life journey of the eldest son, Jack, through the innocence of childhood to his disillusioned adult years as he tries to reconcile a complicated relationship with his father (Brad Pitt). Jack (played as an adult by Sean Penn) finds himself a lost soul in the modern world, seeking answers to the origins and meaning of life while questioning the existence of faith. Through Malick’s signature imagery, we see how both brute nature and spiritual grace shape not only our lives as individuals and families, but all life. Do you prefer this trailer? What do you think of the images?