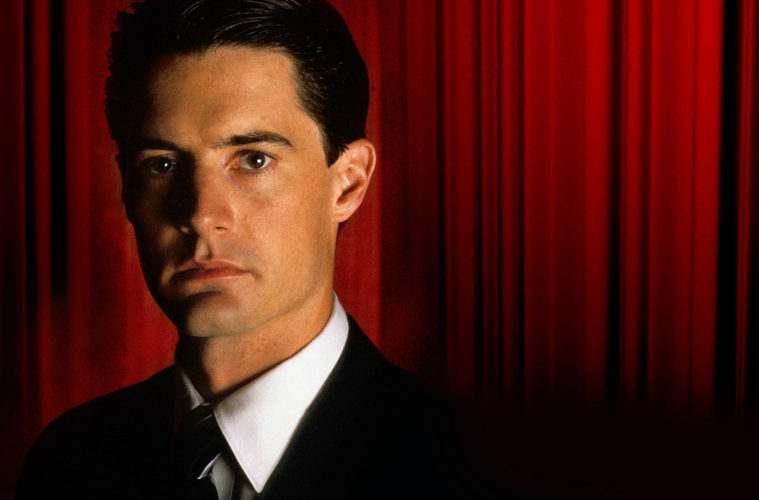 To help tide over the wait until Queen of the Desert, two extensive Werner Herzog collections are arriving this summer and the U.S.-friendly has dropped today. While we recently highlighted the differences between both sets, one can’t really go wrong with either. Shout! Factory’s also includes some of his best works (Aguirre, The Wrath Of God, Fitzcarraldo, Nosferatu The Vampyre, and Stroszek, to name a few) along with commentaries, a pair of documentaries, and much more. – Jordan R.

Noah isn’t perfect, but in its flawed, trembling beauty it’s more interesting than much of Hollywood’s recent tentpole output. For the faithful, it’s a serious exploration of a Biblical chapter they likely know by heart, giving opportunity to see its intricacies from a different angle. For all others, it’s a worthwhile example of imaginative, assured filmmaking that takes risks and rides the waves of its own conviction over the rough, damp spots. – Nathan B. (full review)

Twin Peaks is dead; long will Twin Peaks thrive. Despite being a short-lived, early-90s cult item — the exact and total opposite of what typically receives this lavish treatment — David Lynch and Mark Frost‘s series is, now, essentially as popular as ever. There may have never been a better time for this Blu-ray release, but how long fans have waited for its crown jewel: 90 minutes of deleted scenes from Lynch’s increasingly appreciated prequel / sequel feature, Fire Walk With Me, which also arrives for the first time on Blu-ray. There is, too, one of the great TV shows remastered for high definition, and a treasure trove of special features — including the closest we’ll probably get to series closure. (There are also supercuts of every time trees, owls, pies, donuts, and a few other visual staples appear in the show. This was overseen by Lynch, after all.) The TV release of 2014? Very likely. – Nick N.