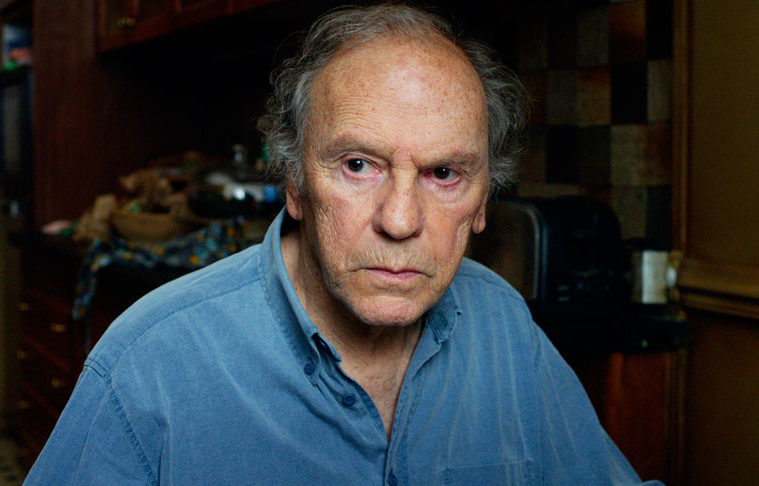 My favorite film of 2012 finally comes to Blu-ray today after seeing a release at the tail end of last year. In the hands of Michael Haneke, I would have never expected him to deliver the most emotionally resonant film of 2012, but his timid tale of a couple holding on as one is forced to let go of life is the sole masterpiece of last year. Filled to the brim with specific moments I’ve reflected on for hours, but also working as an overall, life-changing experience, one will never look at death — both their personal struggle and caring for those nearing the end — the same way. While I can’t imagine a weekly viewing of this one, it’s an absolute must-see. – Jordan R.

Although we weren’t provided with review copies for these releases on The Criterion Collection, one only needs to look toward’s Satyajit Ray‘s towering, humble Apu Trilogy to give any of his other works a recommendation. Released today with both new, restored 2K digital film transfer, 1963’s The Big City and 1964’s Charulata include interviews with star Madhabi Mukherjee, as well as Ray scholar Suranjan Ganguly, a documentary on the director, and more. I personally look forward to seeking both of these titles out. – Jordan R.