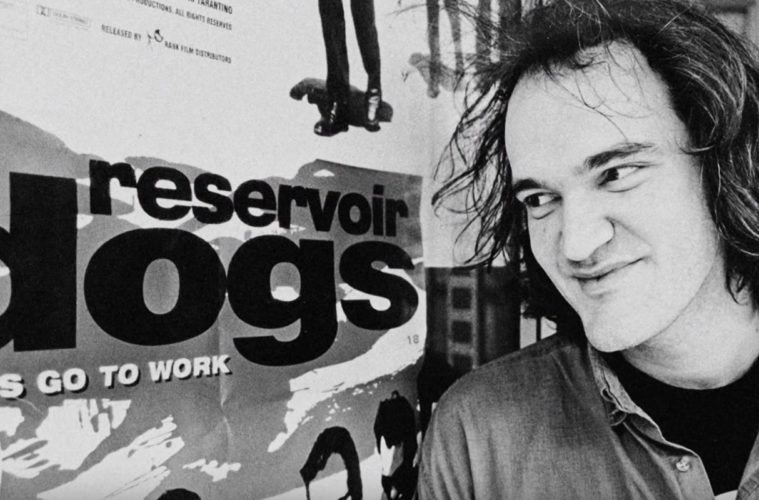 Set for a release this December, the first trailer has now arrived and while it seems like it could err on the side of complete hagiography, hopefully the full documentary will dive deeper into what makes his work stand out. The trailer, of course, is well-timed with the theatrical re-release of an expanded Once Upon a Time… in Hollywood, which features an additional 10 minutes and is now in over 1,000 theaters starting today. For more, listen to our discussion of the film here.

Check out the trailer and poster for the documentary below.

Quentin Tarantino is the most influential filmmaker of the past 30 years. His bloody, talky, nonlinear films pull together dozens of influences to form bracingly original cinematic events. In a Hollywood that worships at the altar of franchises and remakes, Tarantino’s films are the best kind of tentpoles – wholly unique cinematic visions from a filmmaker at the peak of his powers.

As Tarantino’s newest film Once Upon a Time in Hollywood arrives to praise and controversy, filmmaker Tara Wood takes us on a journey through the first 8 wildly divergent films that Tarantino has helmed, narrated by the actors and collaborators who have worked with him.

From Reservoir Dogs through The Hateful Eight, from the video store to the fall of Harvey Weinstein, QT8 digs deep into the story of the most important and controversial filmmaker of our time.