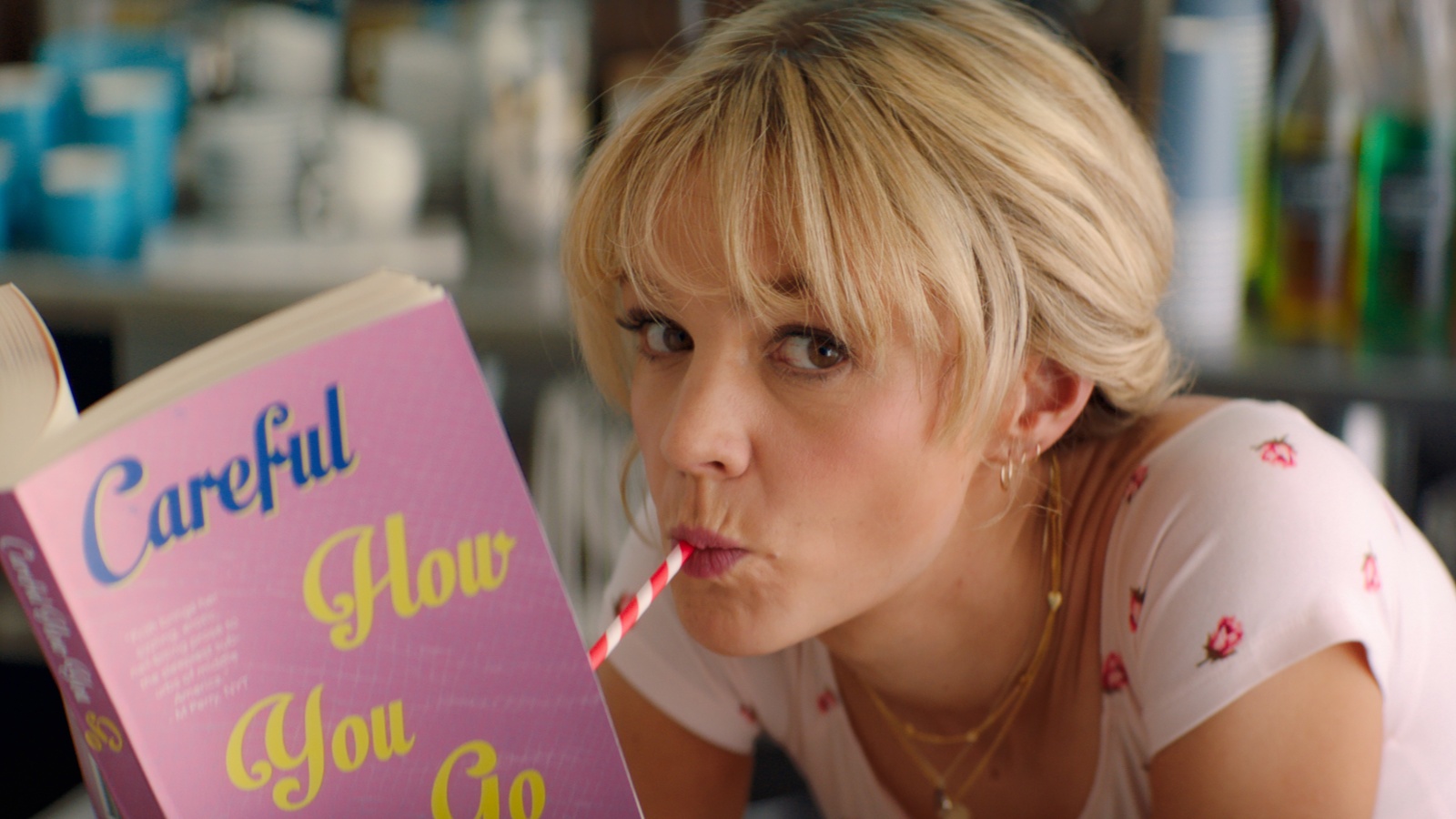 One of the films that was just about to get a release before the pandemic hit was Emerald Fennell’s Sundance hit Promising Young Woman. Led by Carey Mulligan, the revenge tale will now get a theatrical release beginning this Christmas, Focus Features has announced. They’ve now dropped a new trailer and poster ahead of the release.

Dan Mecca said in our Sundance review, “So much of what makes Promising Young Woman work so well is in what’s not on screen. Far more contemplative than initial marketing might suggest, this is a revenge fantasy only in the simplest of terms. Where one might expect violence as a form of therapy, there is instead a brutal examination of societal norms that allow men to be evil.”

From visionary director Emerald Fennell (Killing Eve) comes a delicious new take on revenge. Everyone said Cassie (Carey Mulligan) was a promising young woman… until a mysterious event abruptly derailed her future. But nothing in Cassie’s life is what it appears to be: she’s wickedly smart, tantalizingly cunning, and she’s living a secret double life by night. Now, an unexpected encounter is about to give Cassie a chance to right the wrongs of the past in this thrilling and wildly entertaining story.