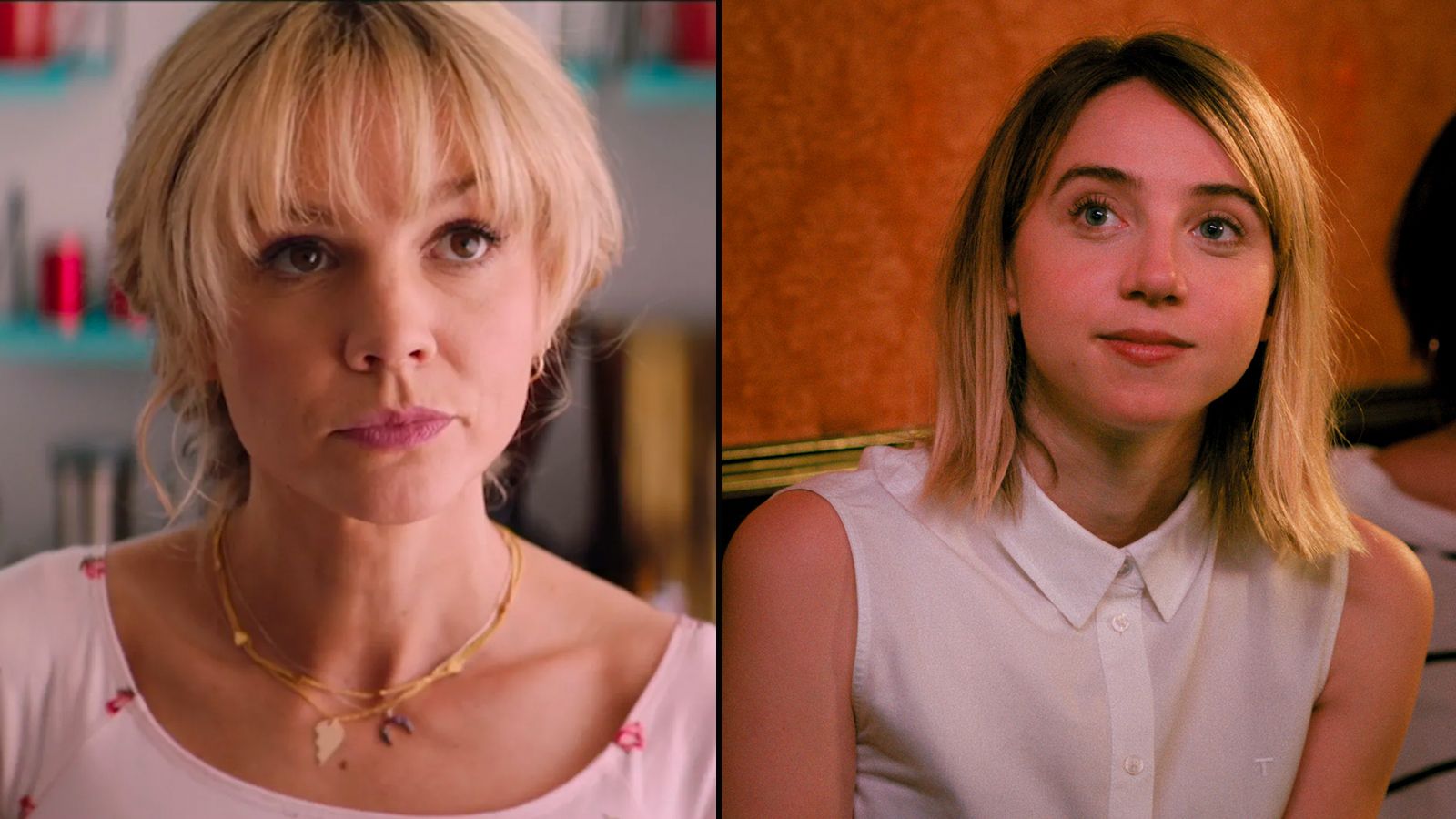 In dramatizing the #MeToo movement, we’ve already received films as nuanced as The Assistant to, well, whatever the Brian De Palma Weinstein-inspired, TIFF-set horror film ends up being. Now, actresses (and real-life friends) Carey Mulligan and Zoe Kazan are set to play Jodi Kantor and Megan Twohey, the reporters who broke the Harvey Weinstein scandal for the New York Times.

Kantor and Twohey detailed their behind-the-scenes look at their trailblazing reporting in their 2019 book She Said: Breaking the Sexual Harassment Story That Helped Ignite a Movement, which will serve as the source material for the film. Kantor and Twohey’s reporting, which explored decades worth of sexual assaults, harassment, and cover-ups from the movie mogul led to Weinstein’s inevitable downfall and was one of the catalyst’s for the #MeToo and #TimesUp movements.

In addition to the casting of Mulligan and Kazan, She Said is being packaged with major talent behind the camera as well. The film will be directed by Maria Schrader, who recently won an Emmy for her work on Netflix’s Unorthodox and scripted by Rebecca Lenkiewicz, Deadline reports. Megan Ellison and Sue Neagle will be producing under Annapurna and Brad Pitt, DeDe Gardner, and Jeremy Kleiner will be producing for Plan B.

Mulligan, who is coming off an Oscar nomination for Promising Young Woman, and Kazan have been friends and collaborators since they worked together in a 2008 Broadway revival of The Seagull. Mulligan starred in Paul Dano’s 2018 directorial debut Wildlife which was co-written by Kazan and recently released by The Criterion Collection.