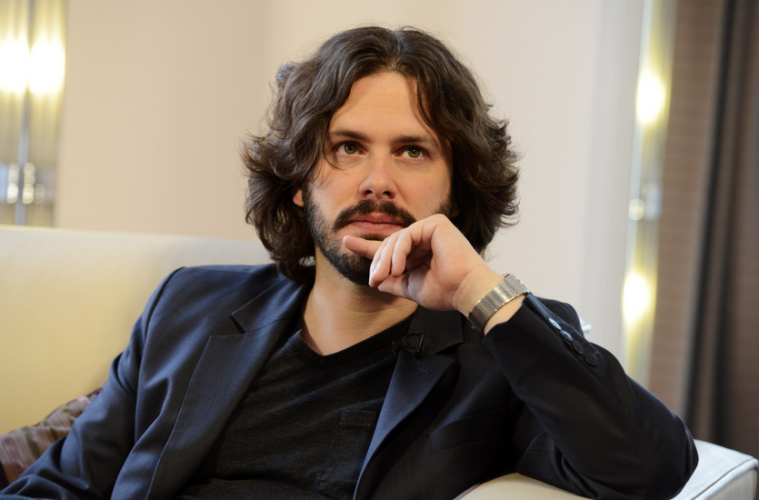 Update: Ansel Elgort has locked in a deal to star in the film, Variety reports. See the original story below.

Now that it’s clear Ant-Man is going without much of Edgar Wright‘s screenwriting input — and, from the look of it, just about any of his formal zest — we’re best-off considering him only in terms of what’s come before and what’s probably going to come next. With or without that less-than-Marvelous context, there’s great curiosity around Baby Driver, a project that’s been mentioned on and off for a number of years and that, last July, became positioned as his likely follow-up to 2013’s The World’s End — though a couple of behind-the-scenes developments didn’t tell us anything else we’d really like to know.

Development has since geared up, with Variety telling us Working Title Films, Sony (specifically TriStar), and MRC partnering on the project. With this, word’s arrived that Wright’s project, a “rock-and-roll car chase film,” concerns a getaway driver with a penchant for and reliance on good escape music; somewhere along the line, he’s “coerced into working for a crime boss, [and] must face the music when a doomed heist threatens his life, love and freedom.” (So, Scott Pilgrim on wheels?) Further than some financing, matters of onscreen talent are coming into focus: Ansel Elgort (The Fault In Our Stars) has entered talks, making a production start within the first half of 2015 wholly likely. Fingers crossed no one at Sony aim to “improve” the script.

What do you think of these first details on Baby Driver?