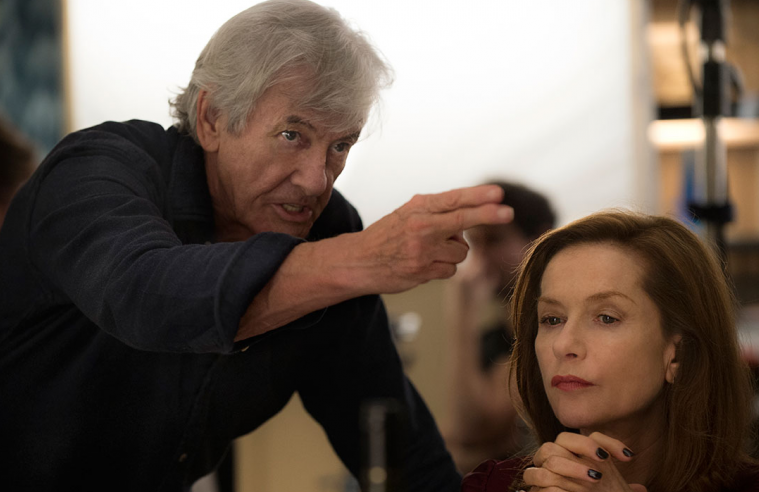 Coming off one of his best films, the complex, twisted Isabelle Huppert-led drama Elle, director Paul Verhoeven has quickly found his follow-up. Another French-language film, he’ll be adapting Judith C. Brown’s Immodest Acts: The Life Of A Lesbian Nun In Renaissance Italy with Blessed Virgin (aka Sainte Vierge).

Reteaming with producer Saïd Ben Saïd, according to a (slightly NSFW) tweet below, the film will star Virginie Efira, who made an impression in Elle. According to Screen Daily, the actress will play the role of Benedetta Carlini, a 17th-century nun hailing from Pescia in Tuscany who stirred up controversy with “lurid mystic visions and the appearance of stigmata on her body,” as well as evidence she had affairs with fellow nuns.

Scripted by Verhoeven’s frequent collaborator Gerard Soeteman, the idea of the director doing another female-led film, this time seemingly embracing the nunsploitation subgenre, has us greatly looking forward to the project. With sales kicking off at Cannes, hopefully things move forward quickly we’ll have word of U.S. distribution soon. In the meantime, read our recent interview with Verhoeven here.