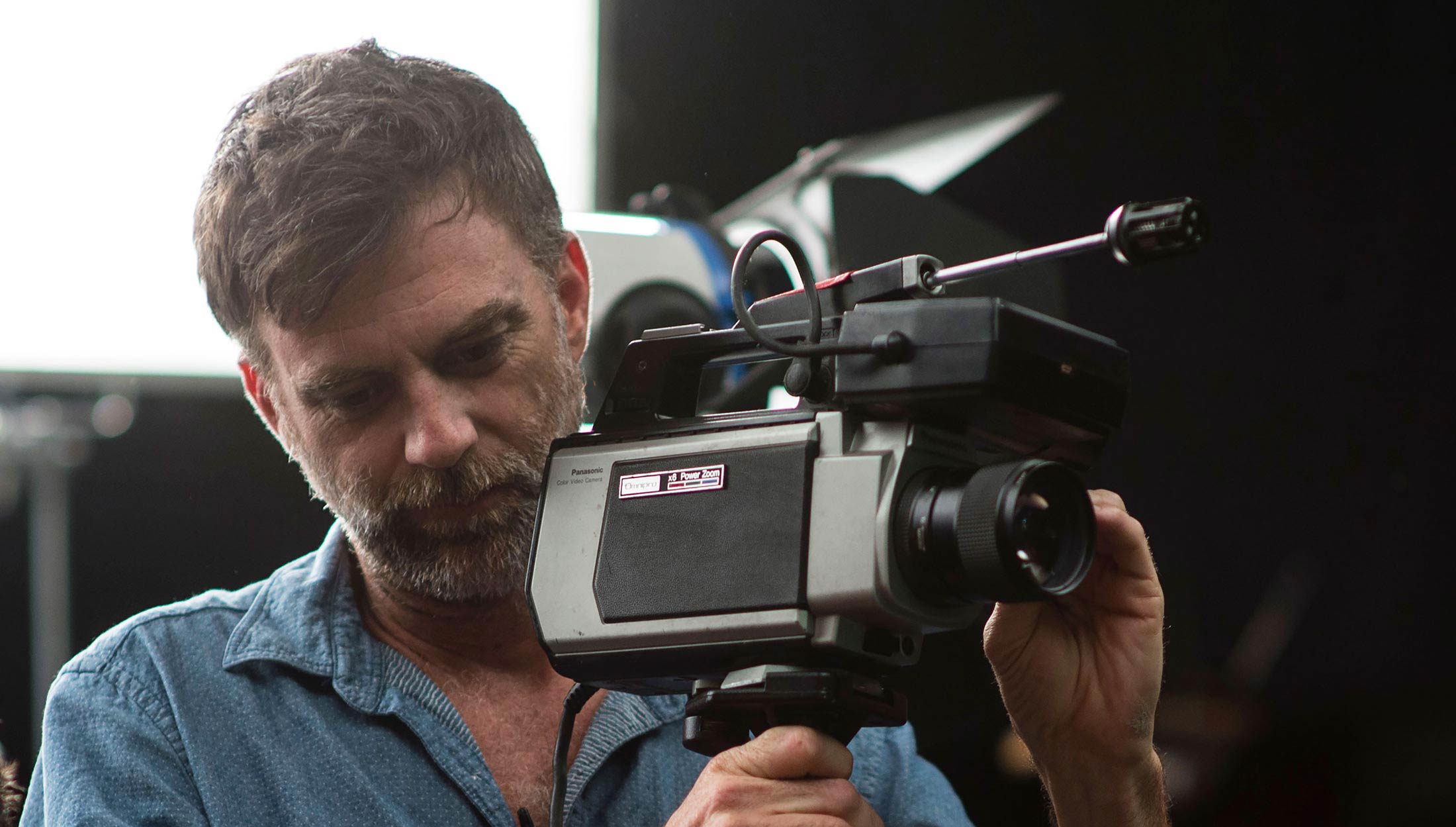 Considering the secrecy around his projects, it’s not entirely surprising that the casting of a major role in a Paul Thomas Anderson film is only revealed months after shooting has ended. Led by Philip Seymour Hoffman’s son, Cooper Hoffman, as well as Bradley Cooper, Alana Haim, and Obi-Wan Kenobi star Benny Safdie, filming wrapped back in November for the 1970s-set film with the working title of Soggy Bottom. Now, another name has been added to the cast.

Buried in the bottom of a Deadline article about casting for the Band of Brothers sequel Masters of the Air, they note that newcomer Nate Mann was cast as “one of the lead roles” in PTA’s next film. Following the story of a high school student and successful child actor (Hoffman), as well an old-school producer/director (Cooper) and a politician running for office (Safdie), one imagines Mann may figure in as a friend of Hoffman’s character, but we’ll hopefully find out before the end of the year. Considering it’s an ensemble film, we’ll be curious to see how many more “lead roles” have yet to be unveiled as well.

A 2019 graduate of The Juilliard School, Mann’s only on-screen credit thus far has been in the recent season of Ray Donovan as the younger version of the title character. With this casting, along with joining the ensemble of the aforementioned Apple TV+ series Masters of the Air, expect to hear his name much more in the coming years.

As we await more details on PTA’s next project, check out a recent conversation with the director’s frequent editor Dylan Tichenor (Phantom Thread, Magnolia, Boogie Nights, There Will Be Blood).